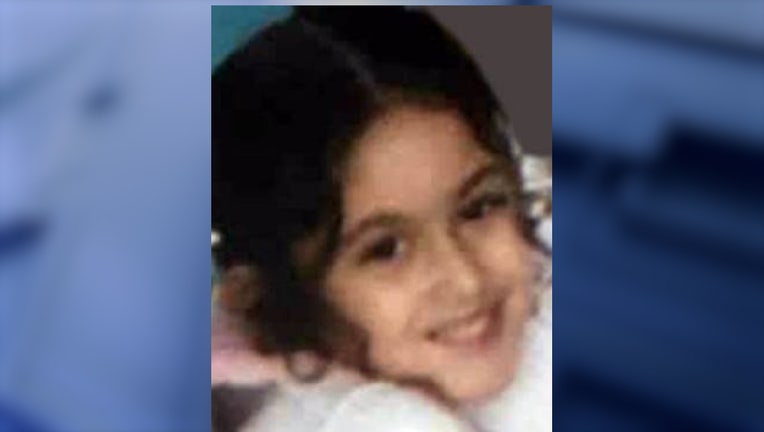 SPRINGFLIELD, Ma. - A 7-year-old girl reported missing more than two months ago in Springfield, Massachusetts, could be in the Florida area, and investigators are asking the public to be on the lookout for her.

The National Center for Missing & Exploited Children said Ava Melendez was reported missing on May 6, 2022 and could be in danger. Law enforcement believes she may be in the company of her mother, 23-year-old Jewel Melendez, who investigators said does not have custody of her.

Authorities said they were both last seen in North Fort Myers, Florida and could still be in the surrounding areas. 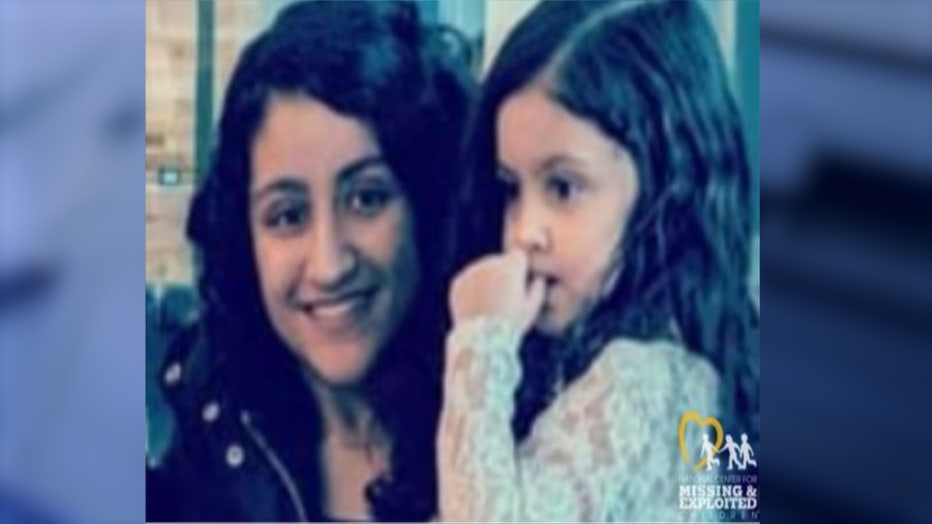 Officials said the pair have connections in Central Florida – such as Lake Mary and New Smyrna Beach – and could travel to those areas. They may also attempt to return to Massachusetts.

Ava is described as a Hispanic girl with brown hair and brown eyes. She is 4 feet tall and weighs 40 pounds.