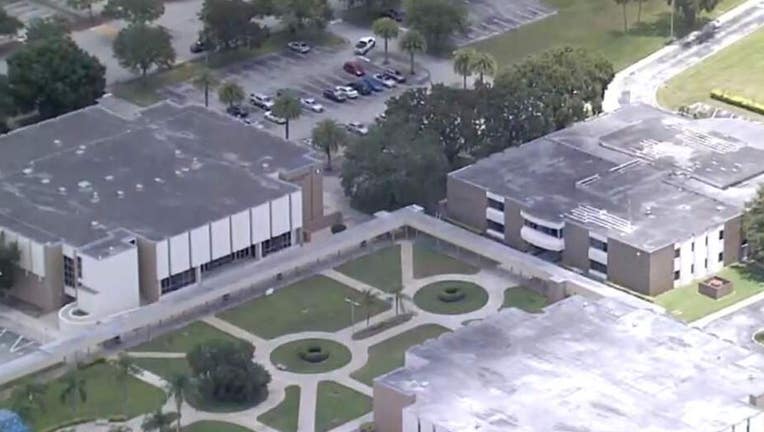 Both Cocoa and Palm Bay campuses were evacuated around 12:15 p.m., according to the college, and reopened about an hour later after law enforcement conducted a search at both campuses and found the threats to be unfounded.

"All buildings are safe for return and on-campus classes have resumed," the college said on Twitter shortly before 1:30 p.m.

The college said the FBI believes the local bomb threats are part of a nationwide series of threats that have proven to be hoaxes originating from Ethiopia.