Bill would place restrictions on mail voting in Florida

TALLAHASSEE, Fla. - With backing from Gov. Ron DeSantis, a Florida Senate committee on Wednesday approved a wide-ranging proposal to revamp vote-by-mail laws, including banning the use of drop boxes and taking aim at a practice known as "ballot harvesting."

The bill (SB 90) comes amid efforts in various parts of the country by Republicans to place new restrictions on voting by mail, after former President Donald Trump attacked the process during his unsuccessful re-election campaign last year. It also comes after Florida Democrats used vote-by-mail ballots heavily in November.

While Florida had relatively few problems in the November elections, Senate bill sponsor Dennis Baxley, R-Ocala, said the proposed vote-by-mail changes are designed to ensure the security of future elections. 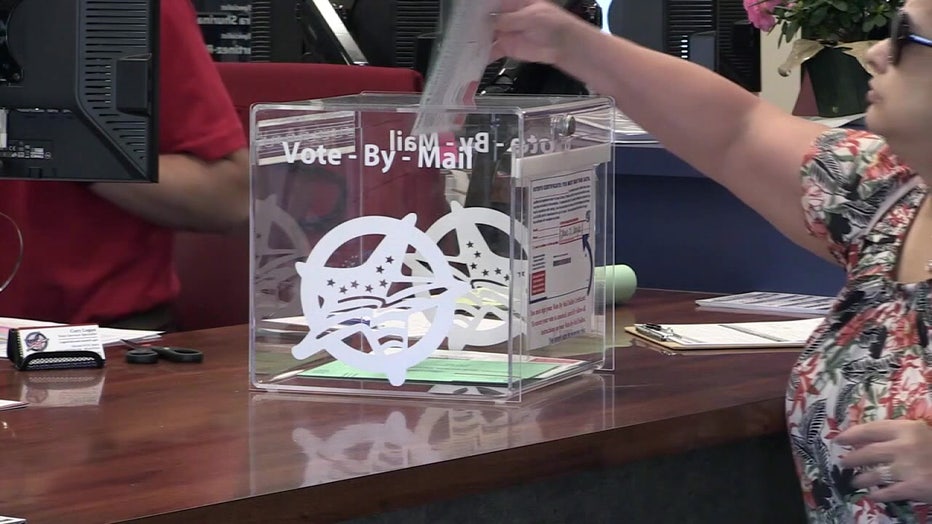 "I am all about staying ahead of whatever problems could develop," Baxley said before the GOP-controlled Senate Governmental Oversight and Accountability Committee voted 4-2 along party lines to approve the bill Wednesday. "So, it’s not that there was a debacle, and we have to fix it. Do we have to wait for a debacle? Why can’t we take something that is working well and put guardrails on it and keep it safe?"

But Democrats and county elections supervisors opposed the bill, expressing concerns about issues such as the proposed ban on drop boxes, which many voters used in 2020 instead of placing ballots in the mail. Leon County Supervisor of Elections Mark Earley, who is the vice president of a statewide supervisors association, said the bill could create a return to past problems of long lines and confusion at polling places.

"I have heard of no supervisors who are in support of this bill," Earley said. "There are a few good measures, but on balance, we are against this bill vehemently." 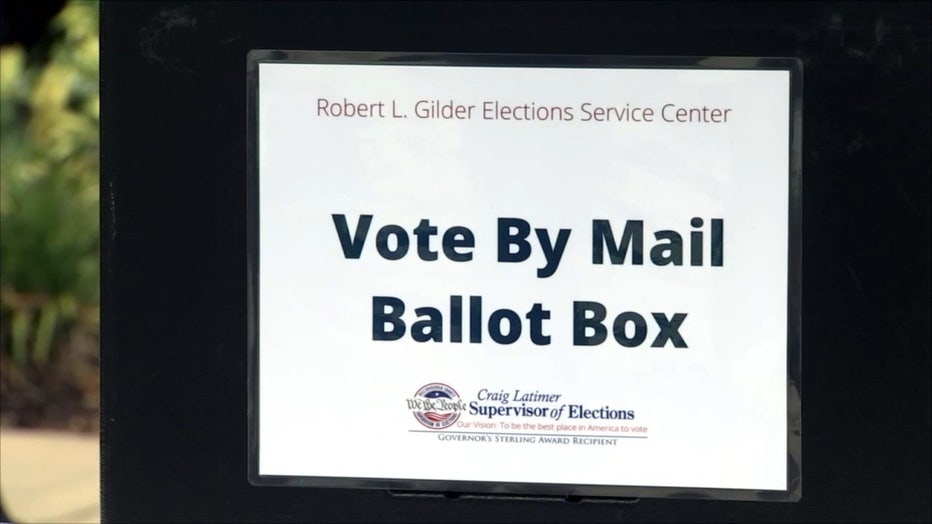 PREVIOUS: More than 82 percent of Florida's ballots were cast early or by mail

Other critics went further and said the bill was an attempt at voter suppression.

"Adding roadblocks to mail ballots and banning ballot drop boxes will confuse and disenfranchise millions of voters," Agriculture Commissioner Nikki Fried, the only statewide elected Democrat, said in a prepared statement after the vote. "It’s clear that Florida Republicans’ latest voter suppression scheme, which is opposed by county election officials, is designed to silence the collective voices of millions."

But Sen. Joe Gruters, a Sarasota Republican who doubles as chairman of the Republican Party of Florida, disputed that the bill would disenfranchise voters or create confusion.

"This is all about ensuring that we have the confidence of the voters, making sure it is as easy as possible to vote and as hard as possible to cheat," said Gruters, who is a member of the Senate committee that approved the measure. "That has got to be the goal."

PREVIOUS: Experts agree with politicians: Voting by mail in Florida is safe and secure

The Senate vote came less than a month after DeSantis, a close political ally of Trump, held a news conference in Palm Beach County to call for changes in the vote-by-mail process. Senate President Wilton Simpson, R-Trilby, and House Speaker Chris Sprowls, R-Palm Harbor, immediately supported DeSantis on the issue.

Baxley’s bill initially was limited to making a change that would require voters to request vote-by-mail ballots more frequently. But the proposal was dramatically expanded during Wednesday’s meeting to include other changes.

Baxley, who chairs the Senate Ethics and Elections Committee, said the change would help with election security.

"By limiting that, you are preserving a secure pattern and not opening that chain of transfer (of ballots) to mischief or mayhem or mishap," Baxley said.

PREVIOUS: Trump rails against mail voting, but he and his aides have repeatedly done it themselves

But Lake County Supervisor of Elections Alan Hays, a former Republican senator, said many people don’t have immediate family members who could help with vote-by-mail ballots. He said current law allows voters to designate in writing other people who can pick up ballots.

"Do you have any idea how many people, like my dear mother, don’t have immediate family members living nearby, thus they won’t be able to have their ballot picked up for them," Hays said.

Among other things, the bill would require voters to resubmit requests for vote-by-mail ballots for the 2022 elections, even if they have already submitted a request under current law. Also, the bill would prevent supervisors from providing vote-by-mail ballots unless requests are made and require voters’ signatures to match the most-recent signatures on file.

With the COVID-19 pandemic causing many people to be reluctant to go to the polls, more than 4.85 million Floridians cast votes by mail in the November election, according to state figures. That included about 2.19 million registered Democrats and 1.5 million registered Republicans, with the rest of the ballots cast by unaffiliated or third-party voters.