ORLANDO, Fla. - The Amway Center announced on Wednesday former President Donald Trump and radio and television personality Bill O'Reilly are coming to Orlando on December 12 for what is being billed as "The History Tour."

It is said to be one of several stops the two will make across the United States. There will be another stop in Sunrise, Florida, and then two stops in Texas, including Houston and Dallas. Together, they will discuss Trump's presidency. 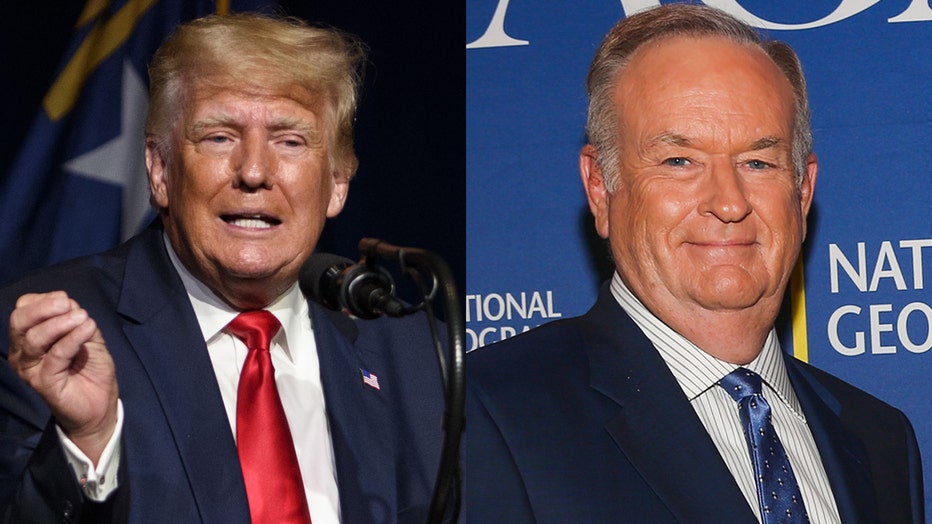 "These will be wonderful but hard-hitting sessions where we’ll talk about the real problems happening in the U.S., those that the Fake News Media never mention. I will be focusing on greatness for our Country, something seldom discussed in political dialogue. If we don’t make our Country great again, we will soon no longer have a Country! I look forward to working with Bill, who right now has the #1 bestselling book, to openly discuss the real problems of our Country, and how to solve them. Additionally, it will be fun, fun, fun, for everyone who attends!" President Trump said on Bill O'Reilly's website.

O'Reilly added that "my job as a historian/journalist is to get important things on the record in a fact-based way. These conversations with the 45th President will not be boring."

University of Central Florida political professor Aubrey Jewett said he thinks it could be a strategy employed by Trump ahead of a possible presidential run in 2024. However, he said it’s too soon to know.

"This is certainly a way to whet the appetite of his supporters, whether he’s really gonna jump in or not. I suspect he’s not gonna let us know yet," he said.

Tickets are $100 and go on sale June 21. In addition, there will be a limited amount of VIP and premium seats available.