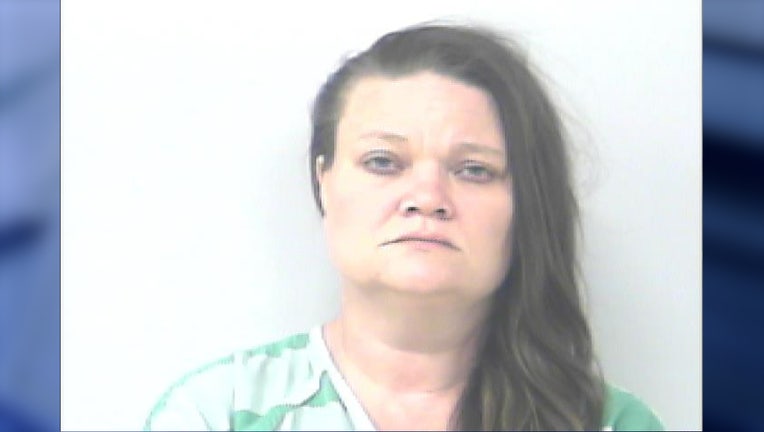 The St. Lucie County Sheriff's Office said Jennifer Mohamed, 40, of Port St. Lucie, was caught on store security footage using the stolen card at a retail shop and at a gas station. Officials said the card belonged to a customer of a restaurant where Mohamed was employed as a cashier and waitress.

The customer noticed his wallet was missing after dining at the restaurant and immediately contacted his bank to cancel his credit cards.

The sheriff's office said Mohamed confessed to the crimes and was booked into the St. Lucie County Jail on larceny and fraud charges.