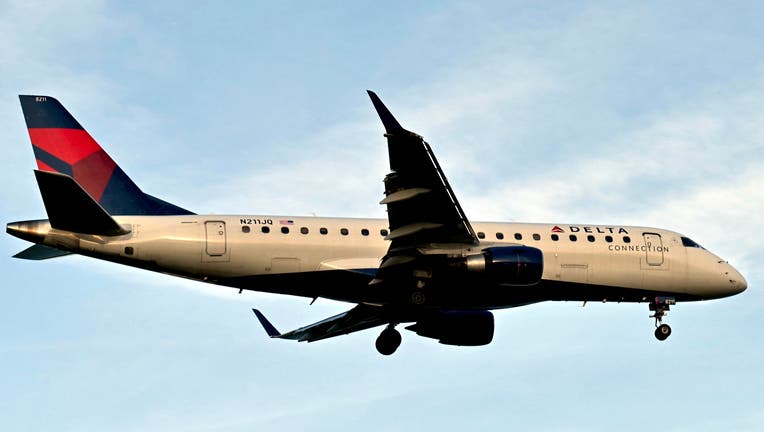 Delta Flight 394 landed without incident in Salt Lake City shortly before 5 p.m. and was met by medical personnel at the gate, according to a Delta spokesperson.

Officials said two of the people injured were checked and released, while the third was taken to a local hospital.

There were 143 passengers and six crew members aboard the plane when the incident happened.