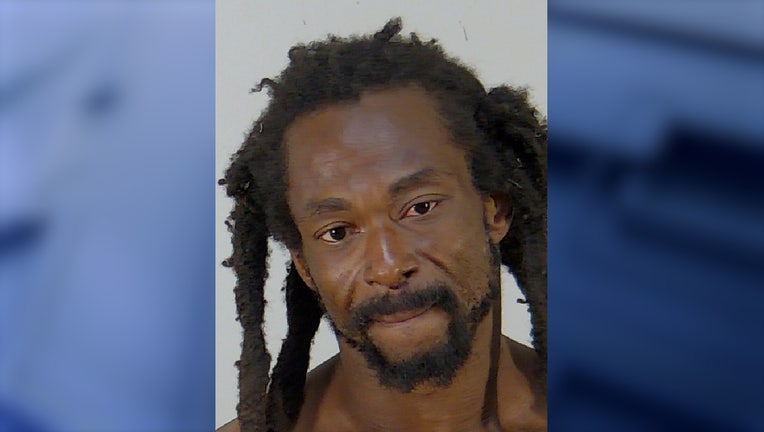 TAVARES, Fla. - A Central Florida man accused of biting off a man's finger during a fight at Summerall Park in Tavares was arrested Sunday, according to an affidavit.

When officers spoke with the victim at Advent Health hospital, he told authorities 37-year-old Daniel Campbell approached him while at the park and began to get in his face. When the man pushed Campbell back, Campbell reportedly bit off the man's left index finger.

The finger was later found at the park by an officer near the park's restrooms.

Officers arrested Campbell at his Lake County home. During the arrest, Campbell allegedly told law enforcement "I bit his finger off because he put it in my mouth," and that the man had punched him first.

Campbell was taken to the Lake County Jail on a charge of aggravated battery with great bodily harm.