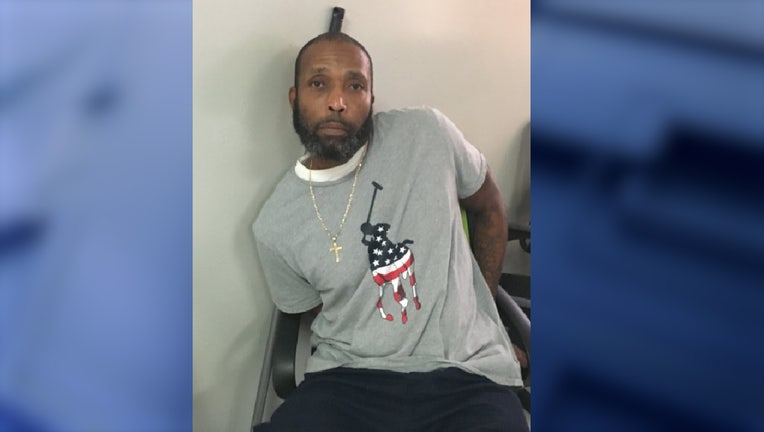 Ralph McNish, 46, was charged with 16 counts of violating Marion County ordinance that bans the management, possession or use of simulated gambling devices for commercial purposes according to a Facebook post by the Marion County Sheriff's Office.

Deputies received a complaint about a secret "internet café" disguised as a clothing store at the block of 17050 North Highway 301 in Citra.

According to the post, an undercover detective visited the establishment and told McNish he was interested in playing some "tables".  McNish brought the detective to the back of the business where 16 "fish game" stations were located.

After using $40 to play the games, the detective determined the games to be simulated gambling devices and promptly left.  Deputies say MCSO units responded to the establishment moments later and detained McNish for questioning, where they say he refused to answer any questions or provide a statement.

McNish was arrested and transported to the Marion County Jail on an $8,000 bond.