Four dogs dead, dozens of others found in deplorable conditions in Sanford

SANFORD, Fla. - A Central Florida man was arrested after detectives said four dogs were found dead and 38 others in poor health were found living in deplorable conditions at a Seminole County home.

According to an arrest report from the Seminole County Sheriff's Office, a child protective services investigator was called to the home at 2511 East 20th Street in Sanford on Tuesday in regard to a well-being check for a juvenile after a family disturbance on Monday. Blake had been arrested for the incident. 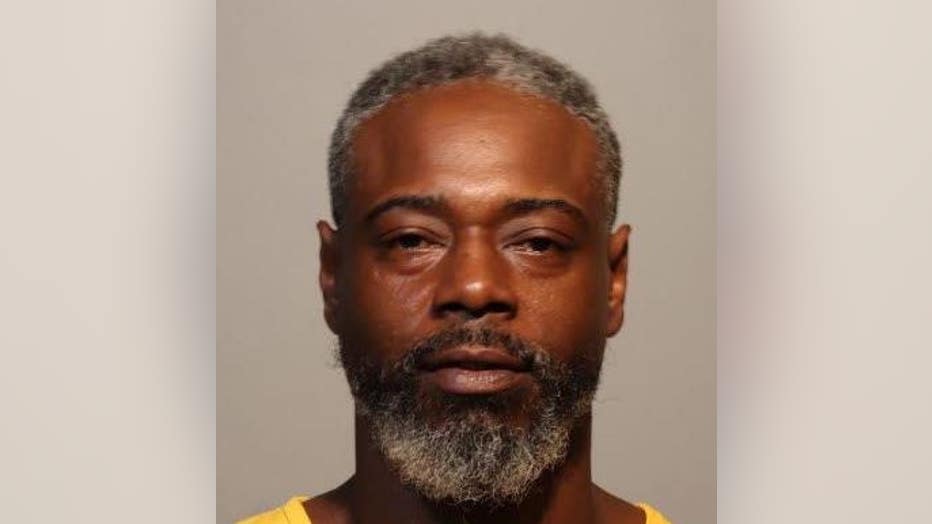 MORE NEWS: Orlando dog found in trash can looking for home for the holidays

Detectives and Seminole County Animal Services went to the home and began seizing several dogs due to the "inhumane living conditions and malnourished state of health," according to the report. The detective reported finding four dogs dead in separate kennels.

"I estimate the canines had been deceased for several days to possibly a week. The majority of the kennels on site were absent food, fresh water and full of feces," the report stated.

"We are animal lovers. Most of us have adopted dogs from the shelter here. This is the last thing we want to see before Thanksgiving."

Seminole County Animal Services said they were able to rescue 39 dogs from the home, but sadly one died.

According to Harris, it appeared that Blake was running a puppy mill where he was breeding dogs "and cared absolutely nothing about the dogs." Animal Services had originally seized 26 dogs from the home, but more dogs were discovered in another section of the property afterwards. Many of the dogs rescued are suffering from various viruses and growths.

The dogs that were seized are not currently available for adoption. Animal Services is trying to make room to care for these dogs, so they are offering $5 adoptions this weekend.