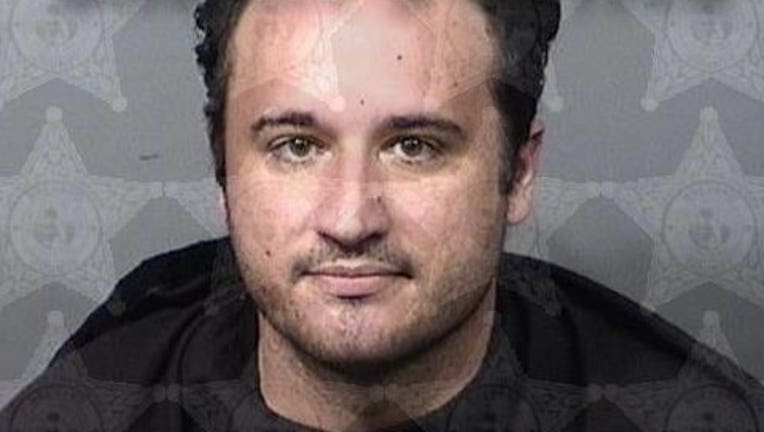 BREVARD COUNTY, Fla. - A Florida man is accused of committing sex acts against three children, according to the Brevard County Sheriff's Office.

Christopher Michael Streck was arrested and booked into the Brevard County Jail on Monday.

According to deputies, the Department of Children and Families alerted the Melbourne Police Department to allegations of sexual misconduct happening at the River Palm Hotel that reportedly involving Streck and three children.

After an investigation, Streck was arrested on three-counts of Lewd or Lascivious Molestation.