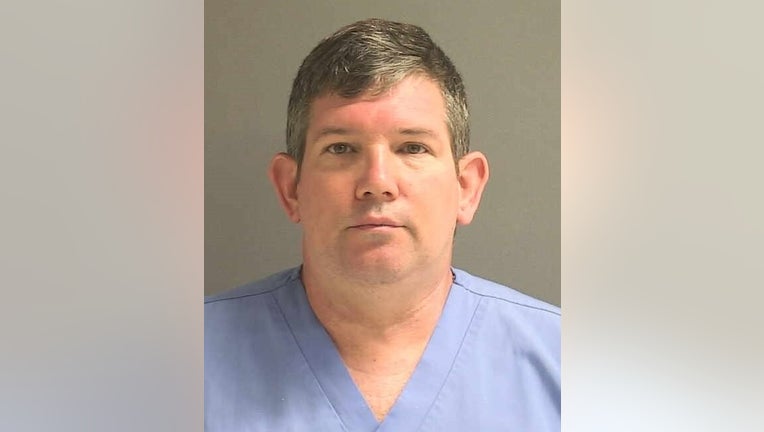 NEW SMYRNA BEACH, Fla. - A man has been arrested after New Smyrna Beach police say he sexually assaulted a 90-year-old woman in his care.

Billy Bunn, 51, is facing charges including lewd or lascivious offense and battery on a person 65 or older.

According to police, Bunn was caught by another caregiver sexually assaulting the woman at a home on Timberlane Drive. Bunn then reportedly fled the residence and witnesses called the police.

He was later located in Daytona Beach and taken into custody.

Bunn was taken to the Volusia County Jail and is being held on $5,000 bond.