Father-in-law held on no bond

The father-in-law and his son are accused of killing an Osceola County mother that went missing earlier this month.

OSCEOLA COUNTY, Fla. - Both the estranged husband and father-in-law of an Osceola County mother whose remains were found after going missing are being held without bond.

Nicole Montalvo went missing last week. Her remains were found on Friday. Her estranged husband, Christopher Otero-Rivera, and his father, Angel Luis Rivera, are facing first-degree murder charges. Sheriff Russ Gibson says they both will be held responsible and that "everyone that had a part in this will pay for this. Everyone. No one will escape this." 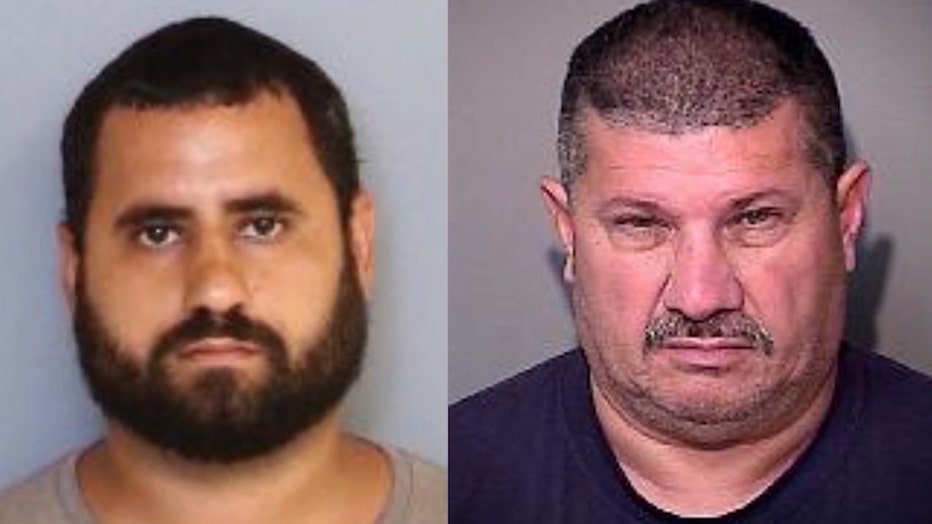 Investigators say that they are still looking for more evidence and suspects in Nicole Montalvo's murder. Court documents reveal that Christopher Otero-Rivera was initially taken into custody Friday for violating a domestic injunction and his probation. Deputies found a Powerade bottle in his bureau with 75 rounds of ammunition. They also found three shotgun casing inside the screened patio of his home.

A vigil was held for Nicole Montalvo on Monday night at St. Cloud's Lakefront. More than 200 were in attendance.