Estranged husband of Nicole Montalvo in court, charged with murder

Christopher Otero-Rivera was in court on Monday charged with the murder of his estranged wife, Nicole Montalvo.

OSCEOLA COUNTY, Fla. - On Monday, Christopher Otero-Rivera made his first appearance before a judge since being charged in the murder of his estranged wife, Nicole Montalvo.

“You’ve been arrested on a warrant where the court has already determined probable cause for first-degree murder.

The court has also reviewed that affidavit based upon the contents of it. 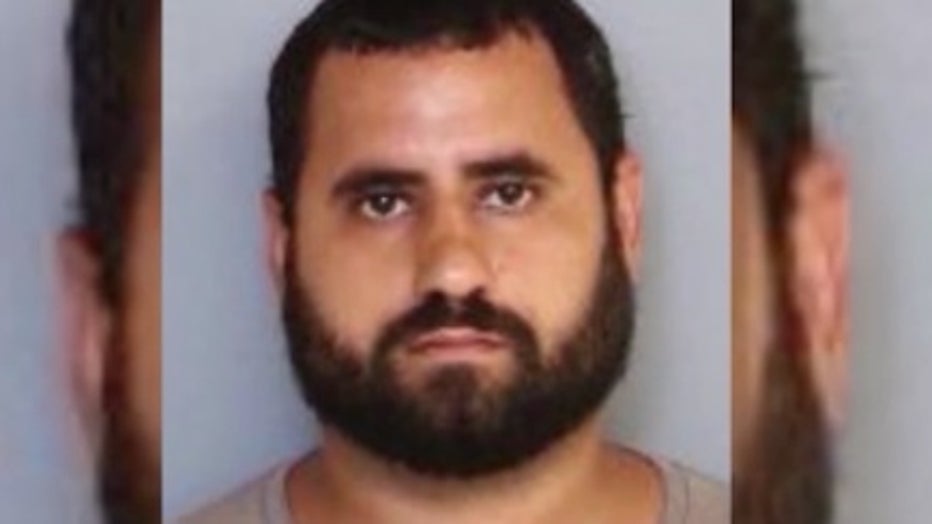 "Your bond will remain at zero,” the judge said.

He has not gone before a judge yet.

Court officials tell us he’s been in police custody at the hospital complaining of chest pains.

Back at their home, dozens of deputies and crime scene investigators continued their search where the men live on Hixon Drive.

Montalvo was last seen there last Monday dropping off the son she shares with Otero-Rivera.

Friday, deputies found what they’ve since determined to be a human remains, belonging to Montalvo, on the five-acre property.

There’s a second major search going on at a property on Henry J. Avenue, a property also owned by the suspects.

Deputies are digging up dirt and sifting through it looking for clues.

The medical examiner came onto the property for 30 minutes late in the afternoon, but deputies would not confirm if they found new potential evidence.

Arrest warrants for the murder charges of the father and son are sealed.

New court documents reveal that Otero-Rivera was initially taken into custody Friday for violating a domestic injunction and his probation.

He served time for a domestic violence incident involving Montalvo.

According to his arrest warrant, deputies found a Powerade bottle in his bureau with 75 rounds of ammunition.

Investigators say they also found three shotgun casings inside the screened patio of his home.

Deputies also said in the warrant that they’d seen the family go to the bank several times on Friday and they feared the father and son could both be a flight risk.