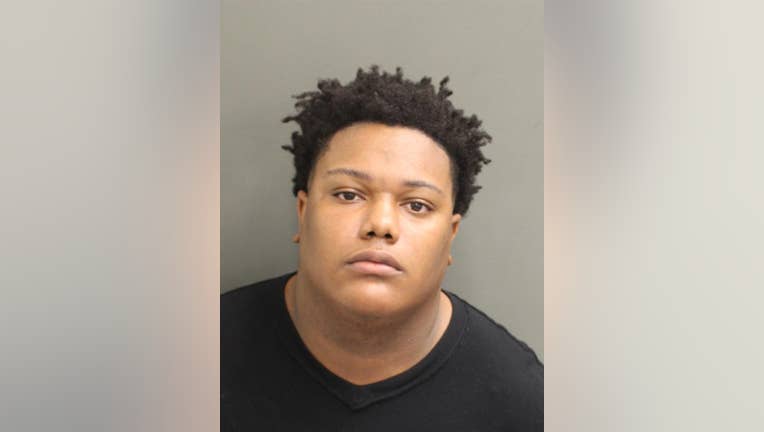 ORLANDO, Fla. - The getaway driver involved in a shooting at the Mall at Millenia last Thursday has been arrested, police said.

The Orlando Police Department said that last Thursday, shots were fired outside the Mall at Millenia, causing shoppers to be evacuated. 19-year-old Trey'von Graham was arrested for attempted first-degree murder with a firearm and discharging a firearm in public.

Shots fired at Mall at Millenia

The Mall at Millenia was evacuated late Thursday afternoon in response to reports of several shots fired in the parking lot near the food court.

One week later, the Orlando Police Department announced that 19-year-old Joshua Caleb Holder has been arrested in relation to the incident, specifically a charge of "Attempted First Degree Murder with a Firearm, Driving Vehicle from Which Shots are Fired."

Police said that surveillance video from Mall at Millenia security captured the whole incident. Three suspects were seen walking through the mall shopping and then eventually exiting and entering a white BMW bearing Florida tag IU61KB.

They said that the vehicle was determined to be Angel Morales' car. He was also identified as one of the suspects, as he is seen entering the back passenger seat of the vehicle. The two other suspects seen were Graham and Holder. 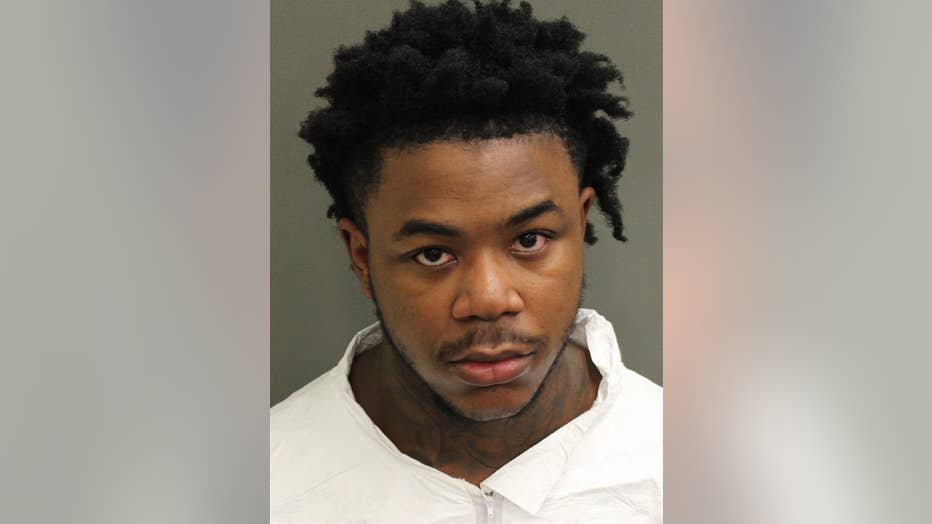 "After reviewing video, it was clear that Morales, Graham, and Holder were acting together when they each entered the vehicle and circled the parking lot," the arrest affidavit for Holder said. "Holder was observed entering the driver's door and taking control of the vehicle while Graham entered and sat in the front right passenger seat."

Holder was reportedly driving when shots were fired at the victims and he drives the suspects away from the scene, giving police probable cause to arrest him.