LAKE BUENA VISTA, Fla. - While Magic Kingdom opened to the public on October 1st, 1971, it was not until weeks later that the park held its official grand opening and dedication ceremony.

The dream for Walt Disney World was announced on November 15th, 1965. According to Disney, Walt Disney and his brother, Roy O. Disney, held a press conference that day in Downtown Orlando to tell the world about their ‘Florida project.’ They had already run Disneyland in Anaheim, California, successfully for over a decade at this point.

Almost a year later, on October 27th, 1966, Walt Disney filmed an outline for his Florida plans, including details on Walt Disney World’s location.

"We have a perfect location in Florida, almost in the very center of the state. In fact, we selected this site because it is so easy for tourists and Florida residents to get here by automobile," Walt Disney said. "Our Florida land is located partly in Orange County and Osceola County, between the cities of Orlando and Kissimmee."

He explained that "the important thing is that the Disney World is located just a few miles from the crossing point of Interstate 4 and Sunshine State Parkway: Florida’s major highways carrying motors east to west and east and south to the center of the state."

Unfortunately, visionary Walt Disney passed away just a few months after filming, on December 15th, 1966. His brother, Roy, would go on to lead the company’s Florida project.

It was not until May 30th, 1967, that groundbreaking kicked off. On this day, Roy O. Disney named the project ‘Walt Disney World’ to ensure that the world would always remember his brother’s dream, Disney said.

Then, on October 25th, 1971, Disney held its grand opening and dedication ceremony. Roy O. Disney was in attendance and read a dedication plaque aloud with Mickey Mouse at his side. 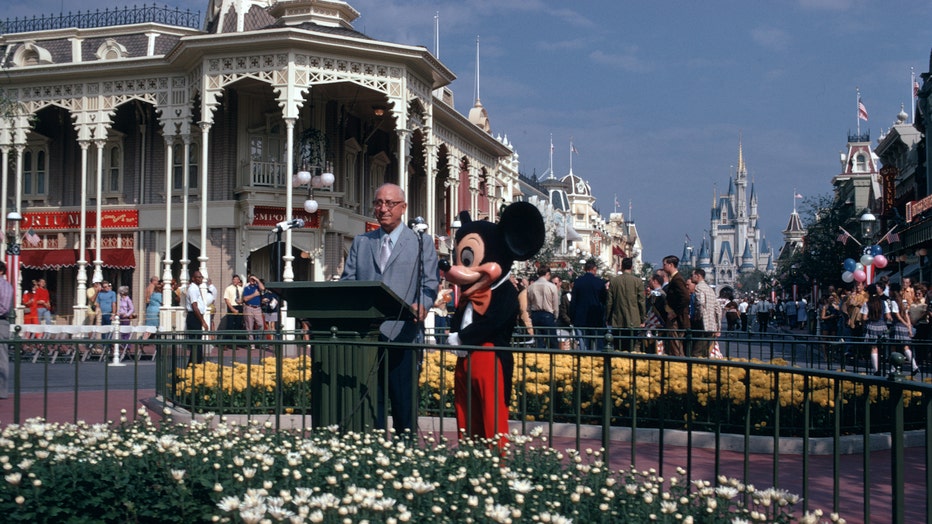 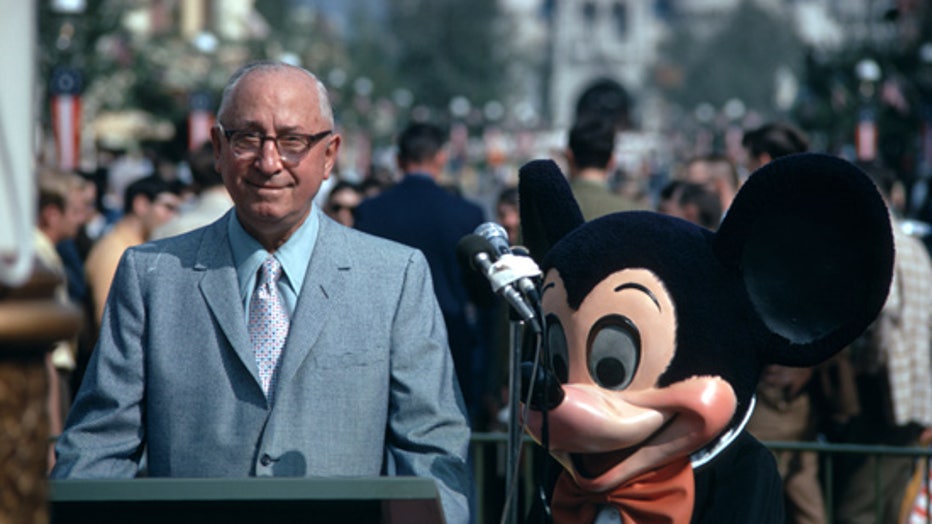 Roy O. Disney with Mickey Mouse by his side (Photo from Walt Disney World) 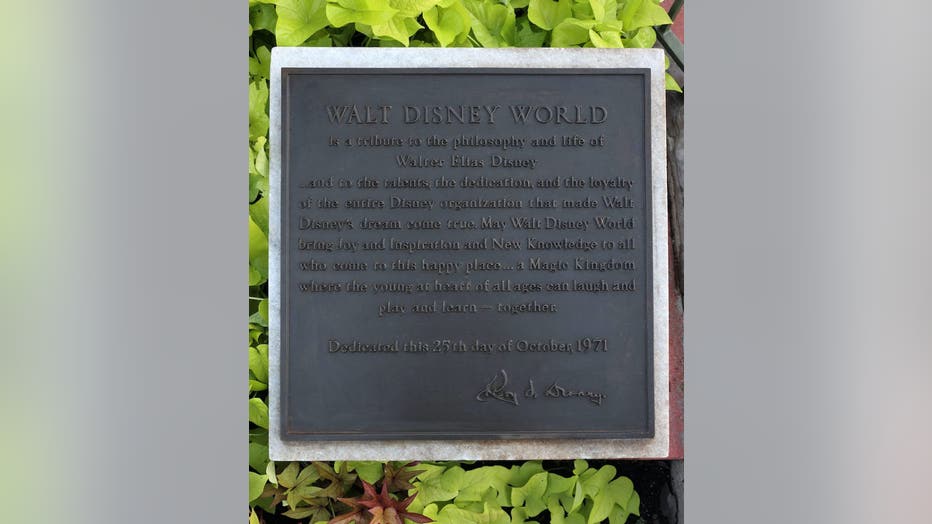 "Walt Disney World is a tribute to the philosophy and the life of Walter Isias Disney and to the talents and the dedication and the loyalty of the entire Disney organization that’s made Walt Disney’s dream come true," he said. "May Walt Disney World bring joy and inspiration and new knowledge to all who come to this happy place. A Magic Kingdom where the young at heart of all ages can laugh and play and learn together." 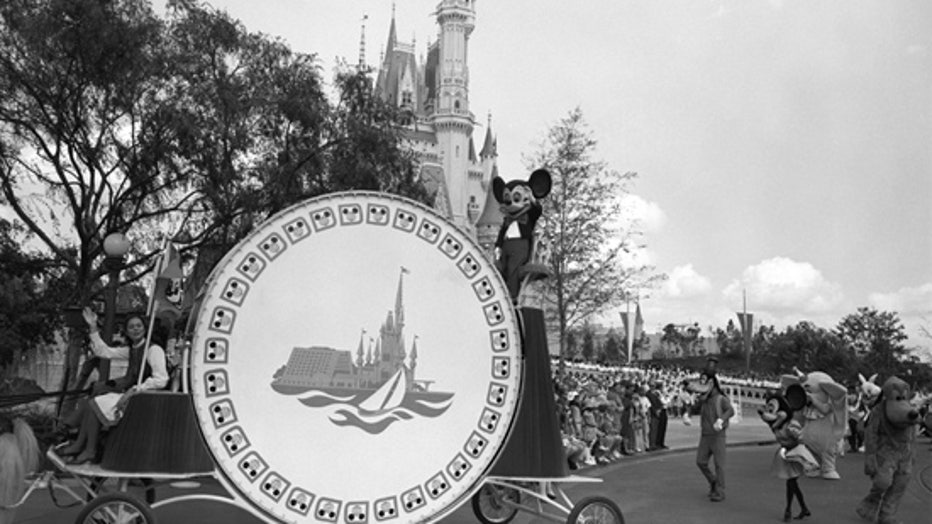 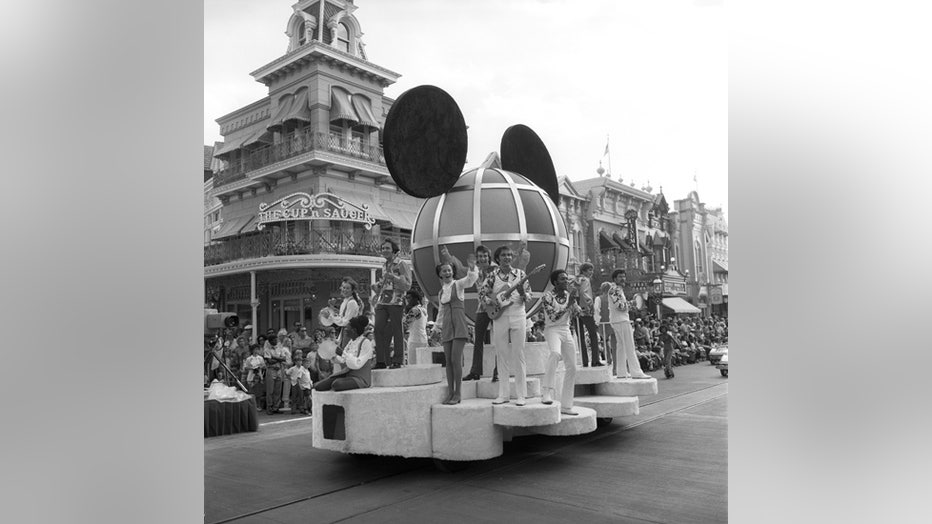 At Magic Kingdom, there are several tributes to Roy O. Disney.

For example, the window above the Main Street Confectionary features his name, greeting guests as they enter the park. 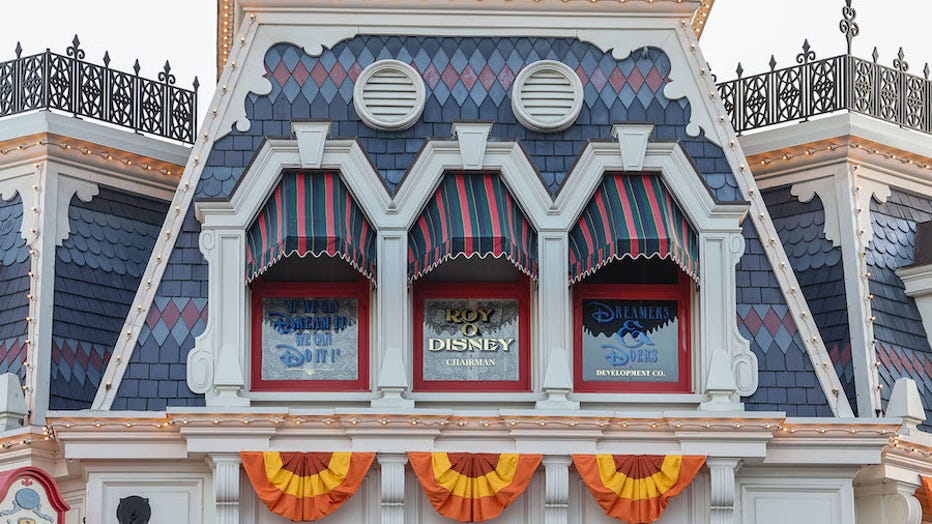 Then, in front of City Hall, there is a special statue of Roy with Minnie Mouse, titled ‘Sharing the Magic.' Disney said that the statue shows Roy holding Minnie’s hand from underneath, a nod to how he supported his brother throughout their history together. 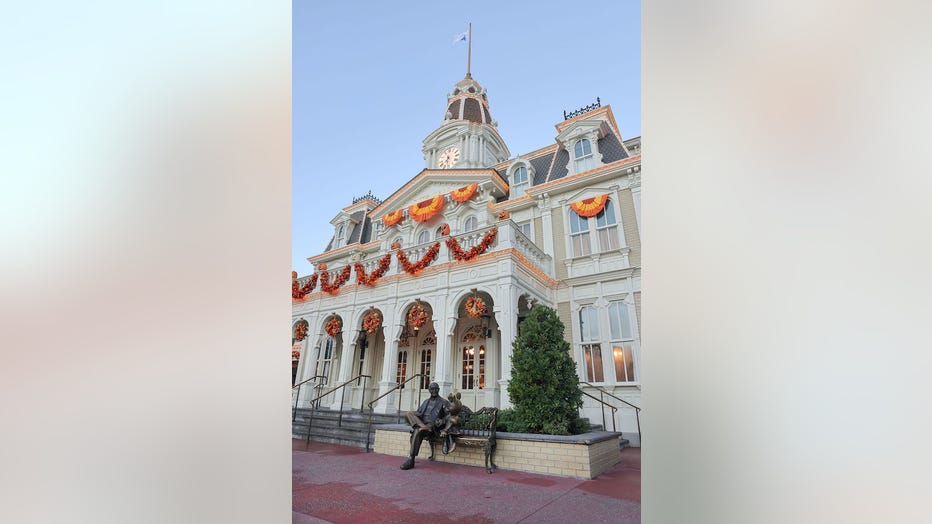 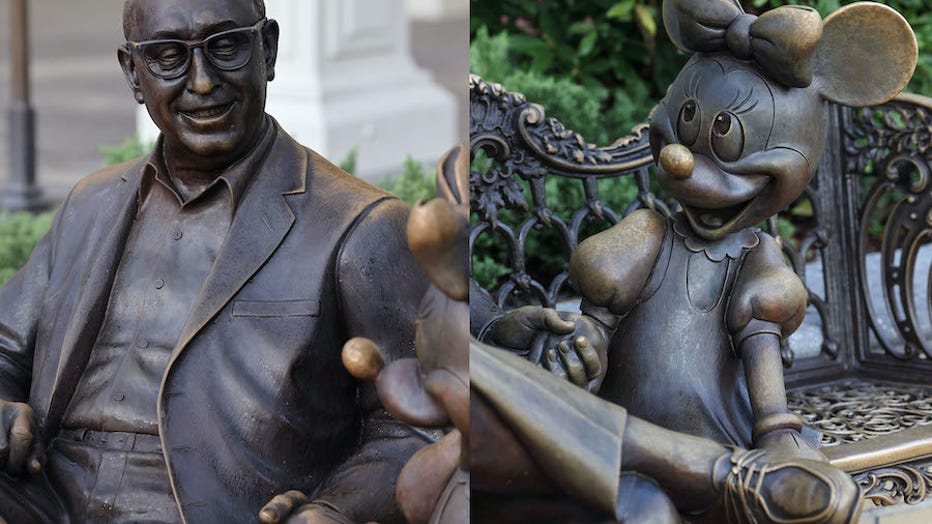 Walt Disney World Resort kicked off its 50th anniversary celebration, dubbed ‘The World’s Most Magical Celebration,’ on Friday, October 1st, 2021. Festivities will go for 18 months as new experiences debut across the entire resort.

To honor the milestone, Disney CEO Bob Chapek and Executive Chairman Bob Iger rededicated Walt Disney World Resort in front of Cinderella Castle at Magic Kingdom on the eve of the 50th anniversary, which was Thursday, September 30th. 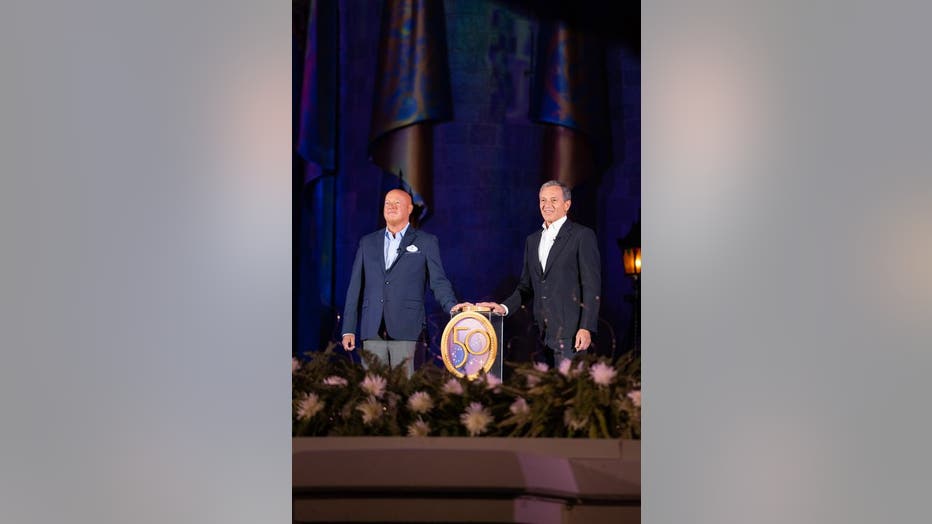 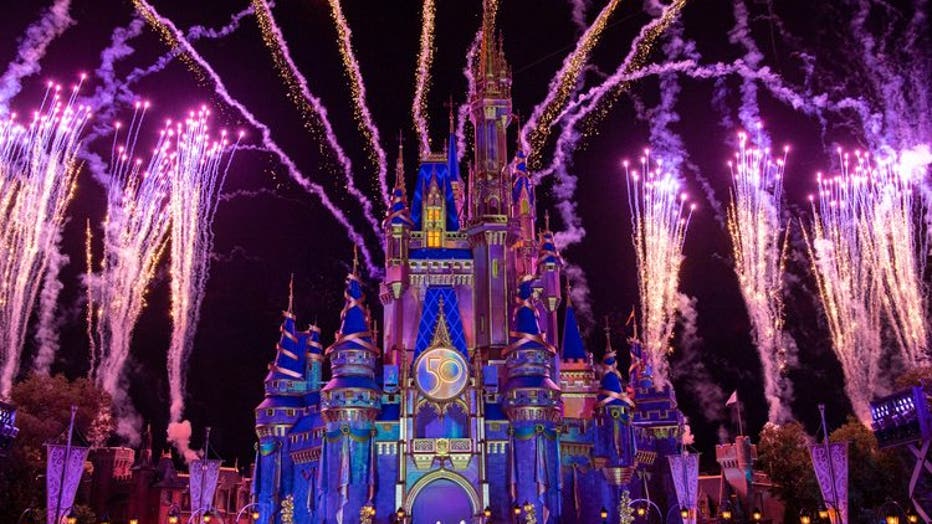 From here, Walt Disney World Resort looks ahead to another 50 years of magic. For more about the future at the Florida parks, check out ‘The future of Walt Disney World: New rides, shows, and more’ by FOX 35. It outlines every new ride, show, and experience we know about.