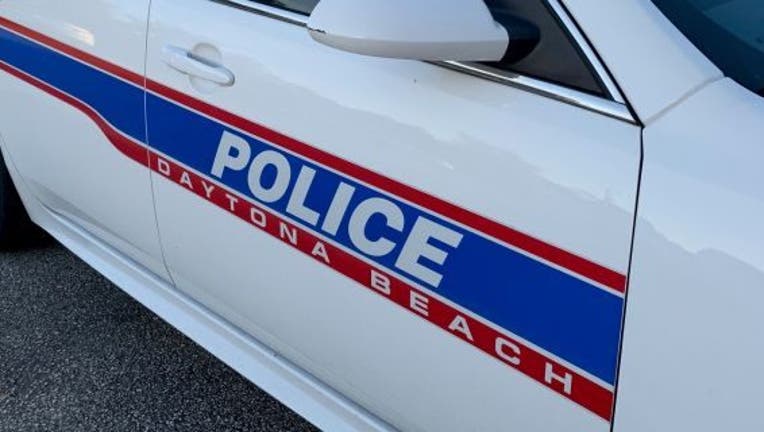 DAYTONA BEACH, Fla. - The Daytona Beach Police Department said that they are no longer searching for a man who they thought may have been involved in an attempted abduction and he is no threat to the community.

They said that it happened around Monday on S. Hollywood Ave. near. International Speedway Blvd. An incident report revealed that a woman was getting a drink at 7-11 when she noticed the man was paying special attention to her. She told him that he was making her uncomfortable and left the store. However, the man continued to follow her so she told him again that she was scared of how close he was to her.

The man soon disengaged from the victim and began profusely apologizing to the victim, "I'm sorry, I'm sorry, I didn't mean to hurt you." He then turned away and fled on foot.

In an update on Thursday, police say they do not plan on identifying the man seen in the security video.

"Due to circumstances surrounding this man's health and interviews with people connected to him, no arrest has been made at this time. We do not believe that he poses a threat to the community at this time, but we will continue to monitor the situation to make sure that remains the case and, should that change."