On Thursday, the Florida House will vote on a bill to repeal a law allowing Walt Disney World to operate a private government over its properties in the state.

The offer comes as the Florida House is set to vote on a bill to repeal a law allowing Walt Disney World to operate a private government over its properties in the state. If the House approves the bill, it'll go to DeSantis who is promising to sign it.

DeSantis announced on Tuesday that he is calling on lawmakers to consider legislation in a special session to dismantle all special districts that were enacted in Florida prior to 1968, including the Reedy Creek Improvement District, which is a private government run by Disney. It was created in 1967 to help develop Disney and bring tourism to Central Florida. On Wednesday, the Florida Senate signed off on the bill eliminating Disney's self-governing district. The state House will take it up on Thursday. 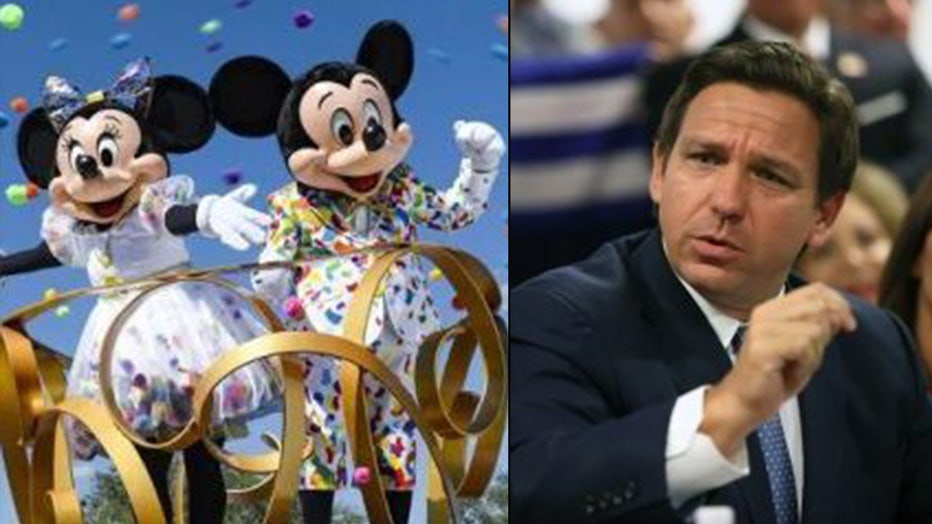 Disney has been engaged in a war of words with Republicans in Florida over a bill recently signed by DeSantis which prohibits classroom instruction on "sexual orientation" and "gender identity" with children in third grade or younger "or in a manner that is not age-appropriate or developmentally appropriate for students in accordance with state standards."

Shortly after the bill was signed, Disney released a statement slamming the bill while echoing media headlines by labeling it the "Don't Say Gay" bill.