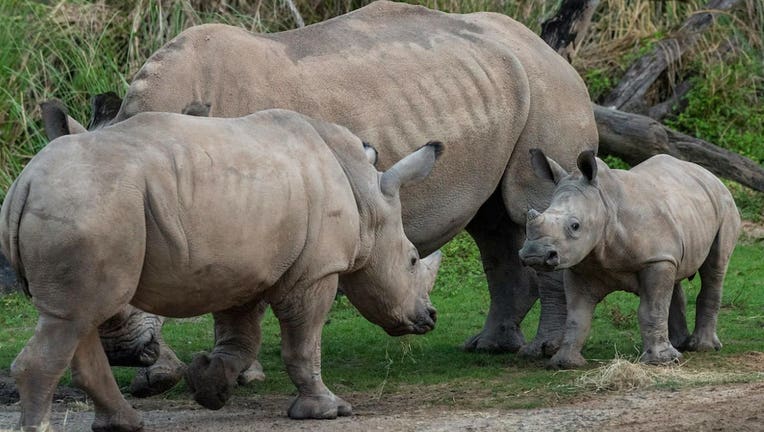 ORLANDO, Fla. - Looking at the photo above, you can almost imagine what these rhino brothers are thinking while meeting for the first time at Disney’s Animal Kingdom.

Mylo, a 4-month-old white rhino, joined his 1-year-old half-brother Ranger and the rest of the family on the savanna at Kilimanjaro Safaris at the theme park last week.

According to Disney Parks Blog: "Mylo and Ranger are two of three white rhino calves born at the theme park since October 2020. Each birth was part of the Species Survival Plan, which is overseen by the Association of Zoos and Aquariums to ensure the responsible breeding of endangered species in managed care." 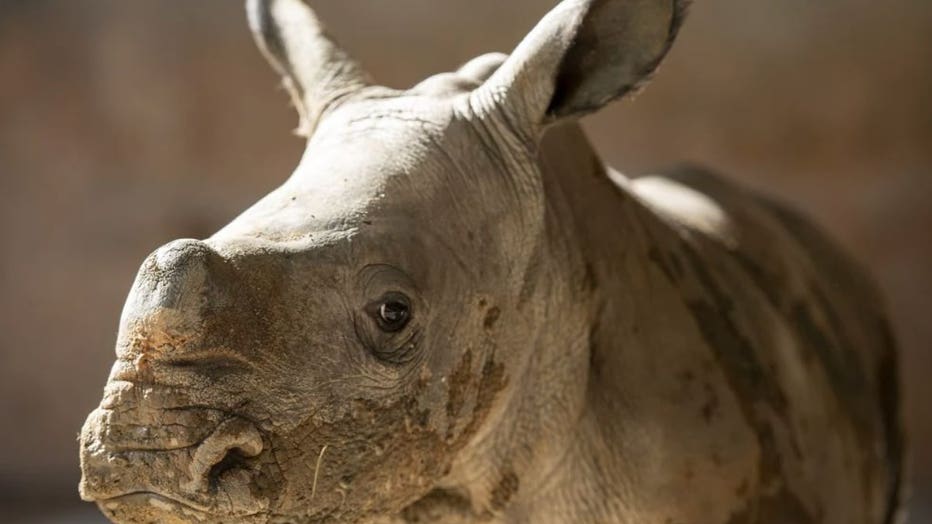 While the two may look alike, Mylo and his brother have very different personalities!

Disney says that Mylo is a thinker and loves to investigate while Ranger is very bold. It turns out that Mylo is also a bit of a momma’s boy: he tends to stick close to his mother Jao for backup if needed.

Guests visiting Animal Kingdom can now catch Mylo scampering around with the rest of the rhino ‘crash’ (a rhino herd) at Kilimanjaro Safaris.

But wait, there’s more! Remember when we told you about a 3rd baby white rhino born last November? Well, the female calf now has a name: Logan! Her name is a combination paying homage to her parents, Lola and Dugan. Logan’s birth marked the third white rhino born at the theme park in 13 months. She’s also the 13th white rhino to be born at Walt Disney World Resort. 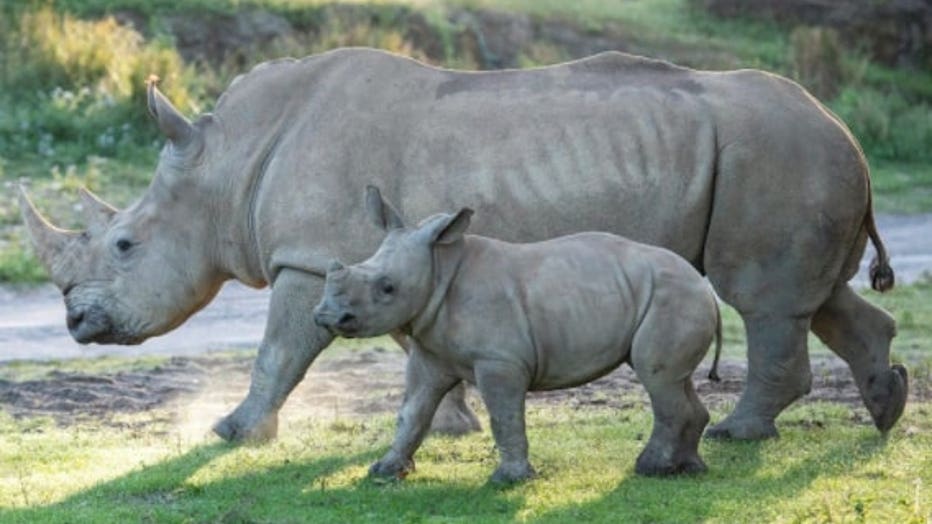 Logan will be joining the herd on the savanna in the coming months.

The three rhino births are a big win for the conservation of the species as they are near-threatened due to being hunted for their horns in the wild. To help protect these beautiful creatures, Disney supports projects focused on habitat monitoring and restoration through the Disney Conservation Fund, which has directed nearly $3.5 million to support rhino conservation since 1995.