ORLANDO, Fla. - An arrest has been made in a suspected arson that left an iconic Orlando ice cream shop badly damaged.

Surveillance video recorded in May appears to show someone setting fire to Goff's Drive In on South Orange Blossom Trail. A suspect is seen running away from the building seconds later.

Authorities said they were able to collect evidence and DNA from the crime scene which led them to 58-year-old Alfred Jerome Kirkland. 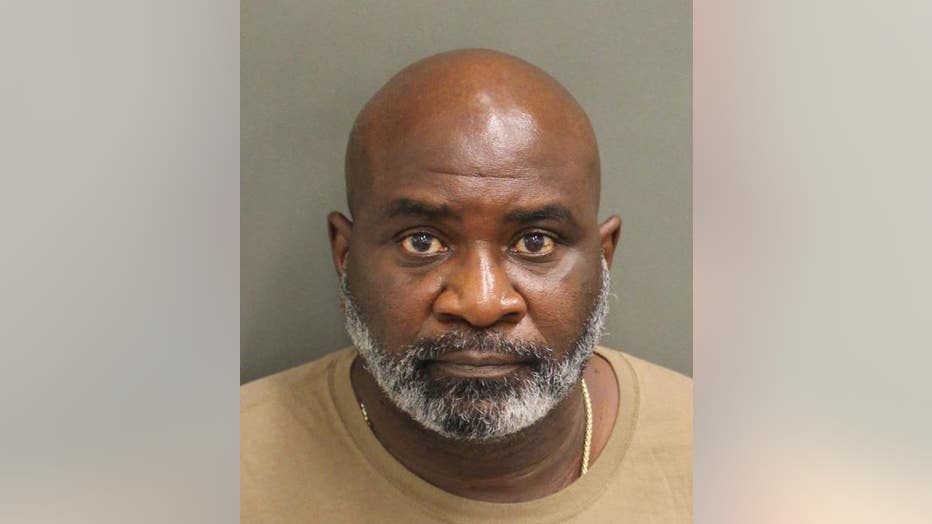 Owner Todd Peacock called the destructive fire "heartbreaking," but he vowed to rebuild what had been an Orlando staple since 1948. "People can try to knock it down, but I ain't going nowhere," he told FOX 35.  Goff's Drive In reopened for business on July 18.

Kirkland has been charged with arson to a structure. He has since bonded out of jail.