The incident happened at Goff's Drive In on South Orange Blossom Trail.

The video shows a person in a hoodie near one of the doors to the ice cream shop when suddenly a large fire erupts. The suspect is seen running away from the building seconds later.

Firefighters had responded to Goff's shortly after 6 a.m. on May 20 and found it heavily damaged.

"It's heartbreaking," said owner Todd Peacock. "It hurts. It definitely hurts, especially when this is the main source of income for our family." 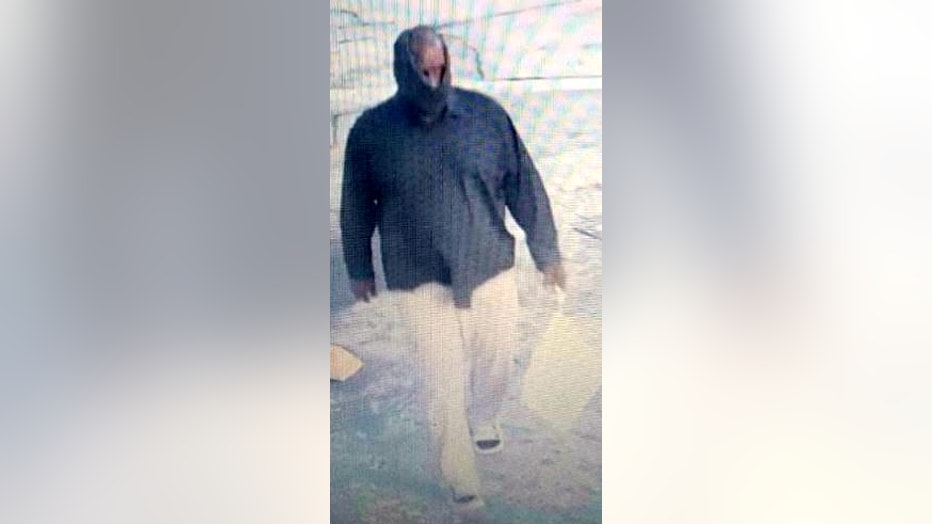 He has vowed to rebuild as quickly as he can.

"People can try to knock it down, but I ain't going nowhere," he told FOX 35 Orlando in an interview early Friday morning.

The Orlando Fire Department shared security video in hopes someone would recognize the suspect.

According to the ice cream shop's Facebook page, this was the second fire the owner has dealt with in less than a month.

On May 4, Goff posted that someone allegedly planted "what appears to have been an explosive" in the back of the shop, along with some purported damage.

Goff's Drive In has been an Orlando staple since 1948.