An iconic Orlando ice cream shop will reopen this month after suspected arson at the business.

ORLANDO, Fla. - An iconic Orlando ice cream shop will reopen this month after suspected arson forced the business to temporarily shut down.

Goff's Drive In on South Orange Blossom Trail will reopen on July 18, according to a post on Facebook.

"Orlando we just can’t explain the love we feel from you. You are such a huge part of where our strength has come from this last month," the business wrote. "You haven’t let us down and we won’t let you down." 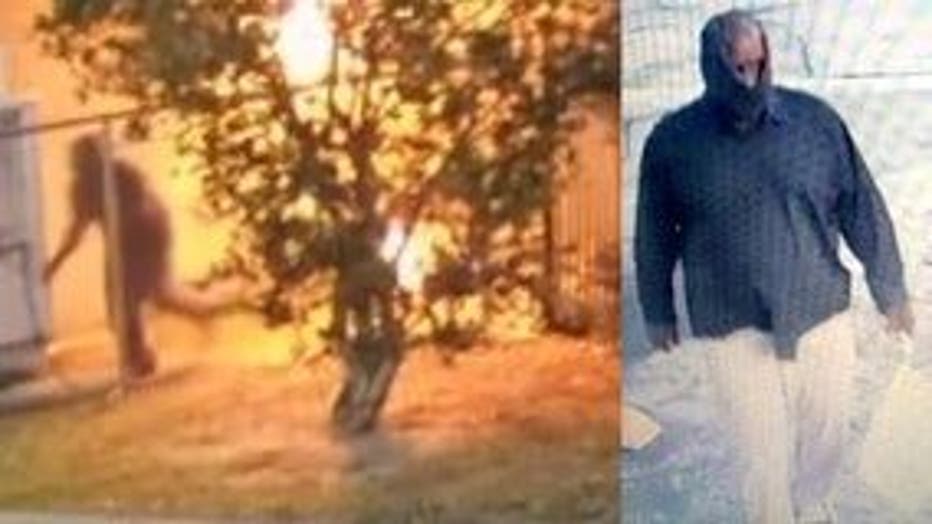 Surveillance video shows someone setting the building on fire in May. The suspect is seen running away from the building seconds later.

Investigators are still looking for the person in the video.

Goff's Drive In has been an Orlando staple since 1948.