Zeta strengthened to a hurricane as it heads toward Mexico's Yucatan Peninsula resorts and then likely move on for a landfall on the central U.S. Gulf Coast at midweek.

ORLANDO, Fla. - Zeta strengthened to a hurricane as it heads toward Mexico's Yucatan Peninsula resorts and then likely move on for a landfall on the central U.S. Gulf Coast at midweek.

Zeta is the earliest ever 27th named storm of the Atlantic season. On Monday afternoon, it was centered about 105 miles southeast of Cozumel island. It had maximum sustained winds of 80 mph.

The storm is expected to move over the Yucatan Peninsula late Monday. It will then head into the Gulf of Mexico and approach the U.S. Gulf Coast by Wednesday, though it could weaken by then. 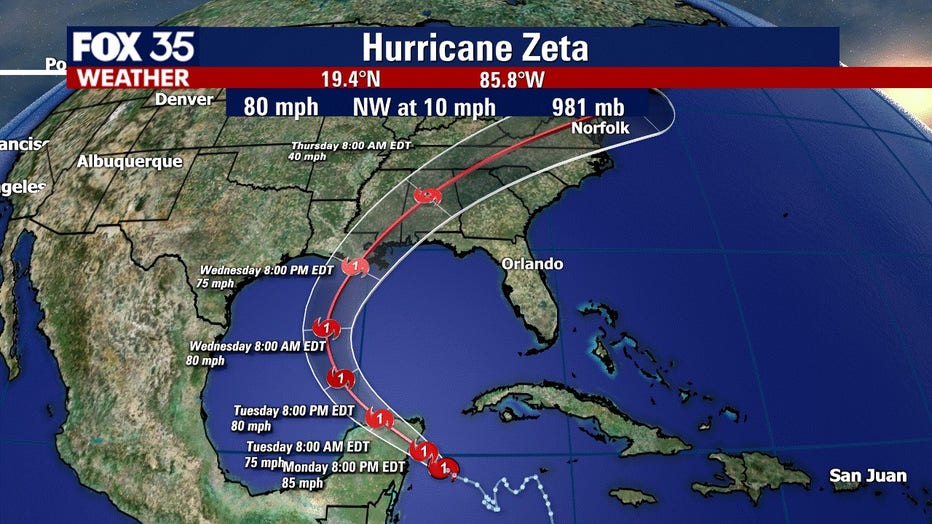 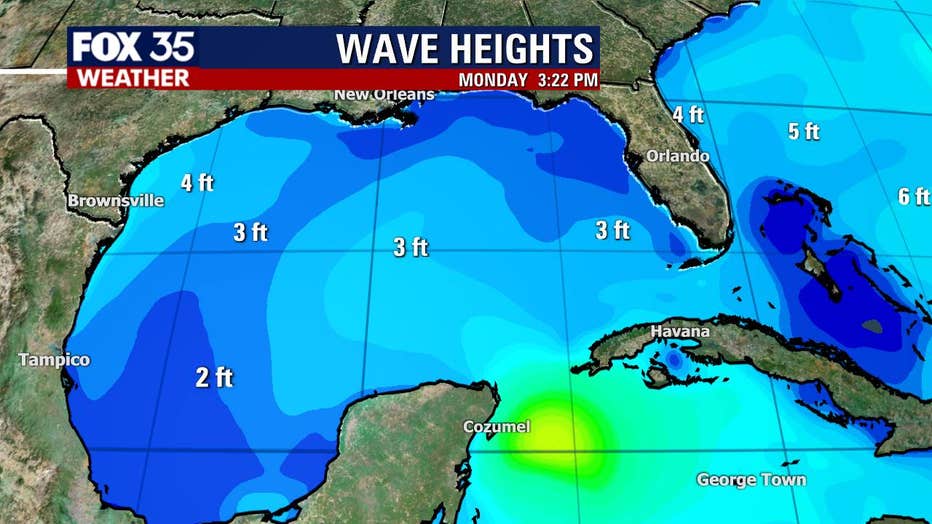 Zeta is reportedly expected to produce heavy rainfall and tropical-storm-force winds across the Yucatan Peninsula on Monday. The following watches and warnings are in effect: 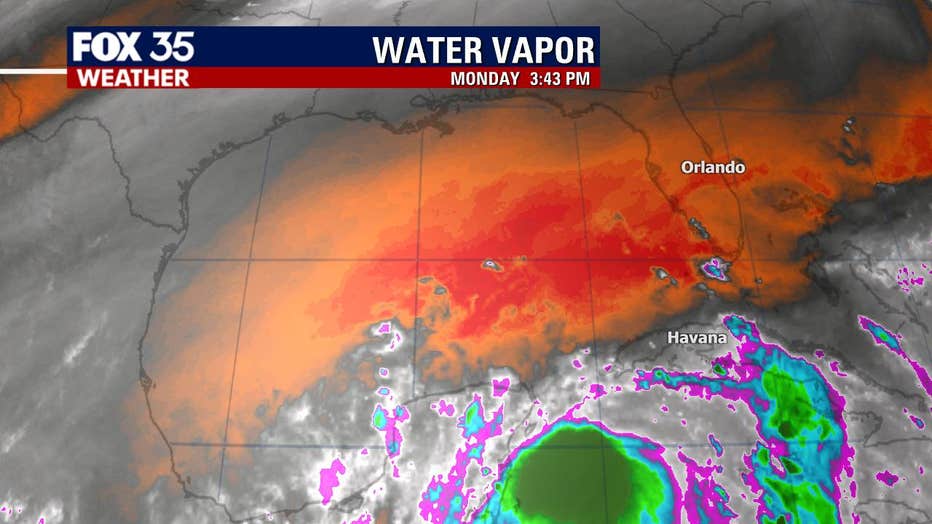 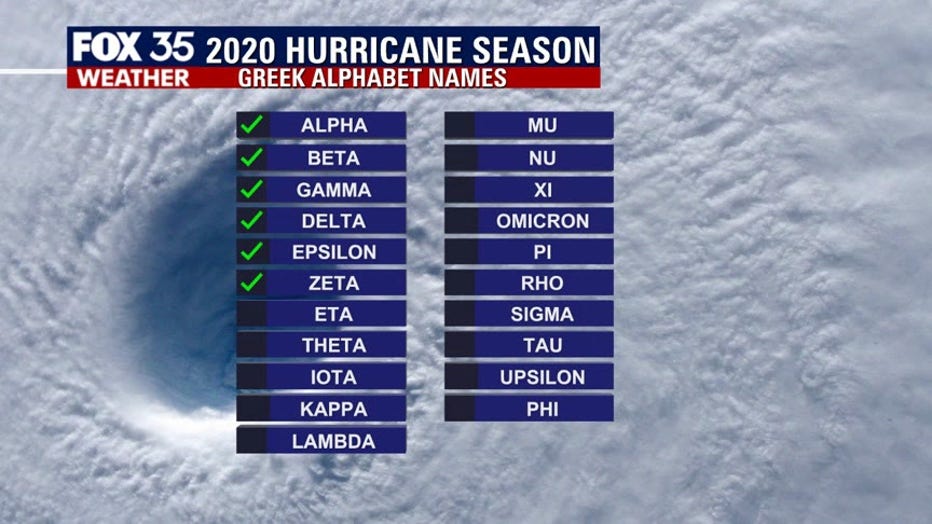