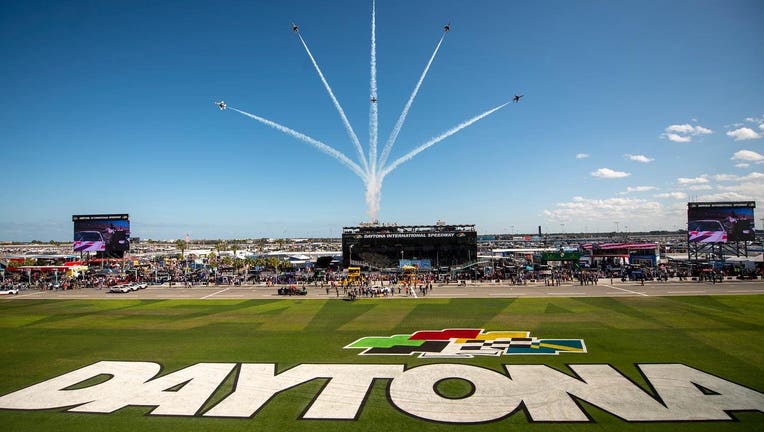 The Great American Race marks the season-opener of the NASCAR Cup Series and can be watched on FOX 35.  The flyover also marks the beginning of the show season for the Thunderbirds.

The flyover marked the 12th consecutive year, and 13th total, that "America’s Ambassadors in Blue" – officially known as the U.S. Air Force Air Demonstration Squadron –  showcased their world-class talent and precise choreography flying their signature "Delta" formation over the World Center of Racing at the end of the National Anthem for The Great American Race. 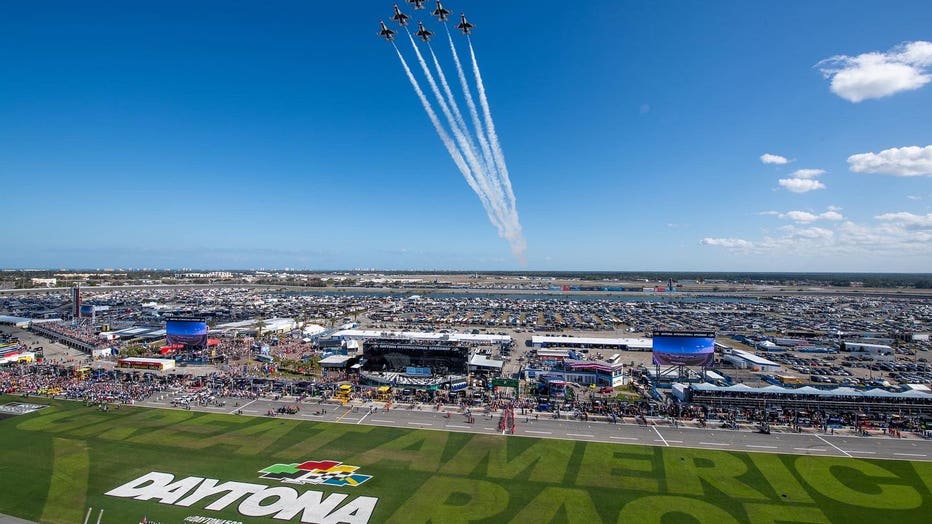 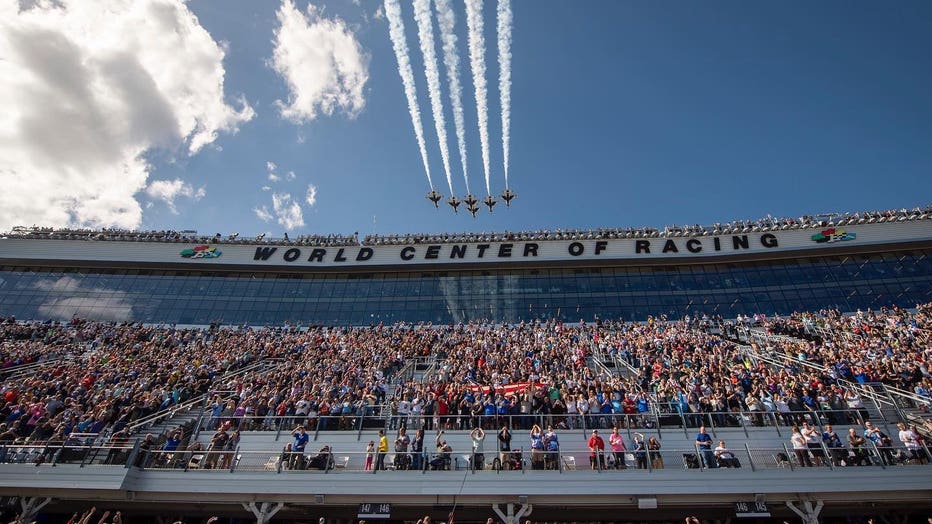 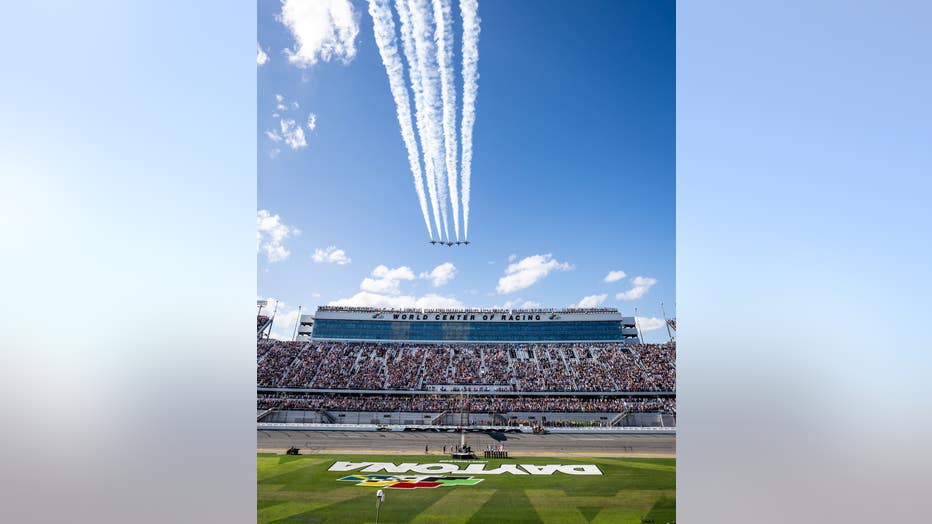 "The U.S. Air Force Thunderbirds flyover is synonymous with our tradition-rich Daytona 500 pre-race ceremonies," Daytona International Speedway President Frank Kelleher said. "We’re honored to have them back for what will be a packed house."

Thunderbirds will take flight ahead of the Daytona 500

The tradition continues as the world-renowned U.S. Air Force Thunderbirds will perform the flyover for the 64th annual Daytona 500 on Sunday, Feb. 20, 2022 at Daytona International Speedway.

RELATED: Good Day Orlando At the Track: Gearing up for Daytona 500 weekend

"We are grateful to the Speedway and community for their continued support and the opportunity to showcase the pride, precision, and professionalism of the United States Air Force," said Lt. Col. Justin Elliott, Thunderbirds commander, and leader.

The Thunderbirds feature six F-16 Fighting Falcons, the Air Force’s premier multi-role fighter aircraft.  They soared over the Speedway at the end of the National Anthem.