Central Florida has produced a lot of talented Major League Baseball players.  One of those is David Eckstein, of Sanford. He has been an underdog since graduating from Seminole High School but came up big in the World Series, not once but twice.

LAKE MARY, Fla. - With the Houston Astros and Philadelphia Phillies giving us one of the most remarkable World Series in recent years, we thought that it would be a good time to catch up with Florida native David Eckstein, to see how life has been since leaving the Major Leagues.

Eckstein has been an underdog since graduating from Seminole High School, but he came up big in the World Series, not once but twice. This year marks 20 years since he won his first championship with the Angels and although the highlights live forever, Eckstein says it feels like a different lifetime ago.

"My joke has always been, that that's my past life because it seems so long ago," he says. "But the pretty cool thing about it was this year we had a 20-year anniversary! So we all –  the whole team – got back together and once you bring us back together, it seems just like yesterday." 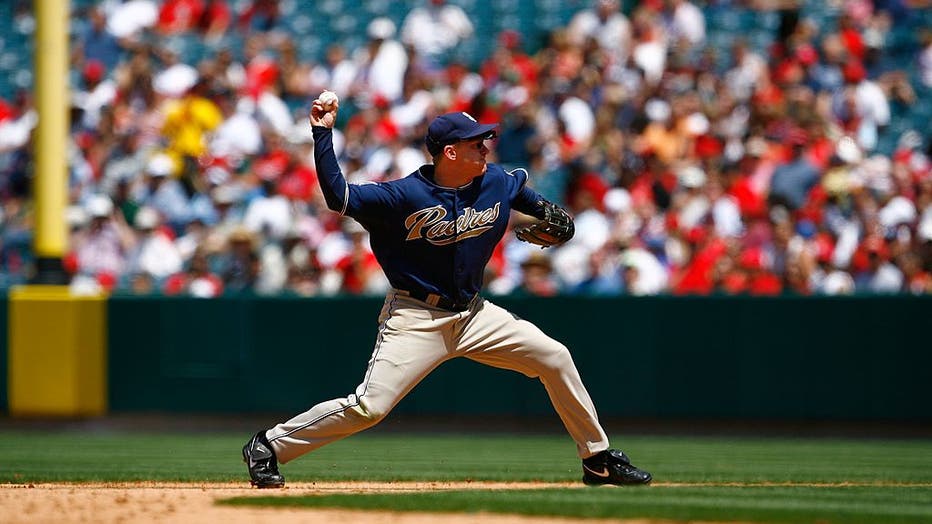 ANAHEIM, CA - JUNE 14: David Eckstein #3 of the San Diego Padres fields against the Los Angeles Angels of Anaheim at Angel Stadium on June 14, 2009 in Anaheim, California. The Angels defeated the Padres 6-0. (Photo by Jeff Gross/Getty Images)

So what's his best memory from that series 20 years ago?  "The best memory is always the final out," he explains. "Troy Percival with the pitch, Kenny Lofton hitting the fly ball, Darren Armstead coming down with the catch – that's the best memory always." 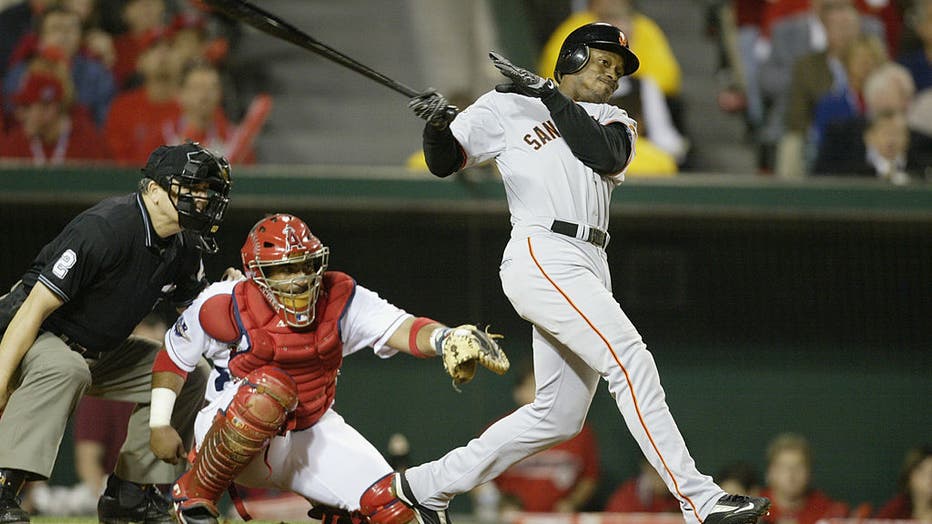 ANAHEIM, CA - OCTOBER 27: Kenny Lofton #1 of the San Francisco Giants hits against the Anaheim Angels during game seven of the World Series on October 27, 2002 at Edison Field in Anaheim, California. The Angels won the game 4-1 and the Series 4-3. (P

Eckstein also played in the World Series with the St. Louis Cardinals in 2006 where he came up big and won the MVP.

"You have to say both World Series championships are the biggest moment because you work so hard and that's what you are trying to achieve. You really don't look back on the MVP until post-career, you know, because of the fact of all you want to do is win, just win a championship. Post-career, I would think most people know me as a World Series MVP now." 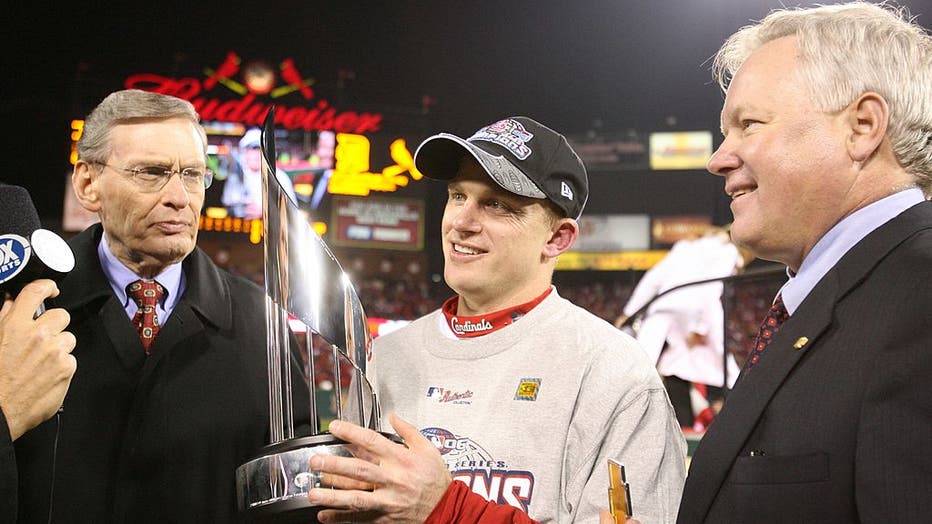 When he walked away from the game, he came right back home to the Orlando area. "This has always been my home, you know what I mean? This is something I that I love and cherish. My family's here as well, and then I was very fortunate to marry a young lady from the area, Miss Ashley, and her ties with Disney," he says, "and so there's no way we would never not have a home in Florida."

They now live near Walt Disney World in a fairytale-inspired home, where David gets his own corner to display all of his awards from his years in the Big Leagues.

We asked him how difficult it has been having a second life after a very successful career in the MLB. "I'd like to say it was actually pretty easy," he adds. "Most people, when they leave the game, they have nothing. And when I left the game, we had just launched "Her Universe," my wife's company, and so I went from on the playing field to the boardroom.

He now spends his days with Ashley, who is huge in the Disney sphere. She has a female sci-fi clothing line, voices a character in the Star Wars Universe, and does live appearances all over the world. That is just the way David likes it right now, sharing the spotlight with the love of his life.

"I'm never not busy.  So it's like I haven't even had time to think about ‘Oh my gosh, my career is over’ yet, because, you know, I just hold on tight to her and like, ‘Where are we going next?’"