Orlando police have arrested a person who they say stabbed a female hotel worker and stole money.

On Thursday, detectives provided details about the crime. They say Demby was at the hotel for around 20 minutes before attacking the woman, which was caught on camera. 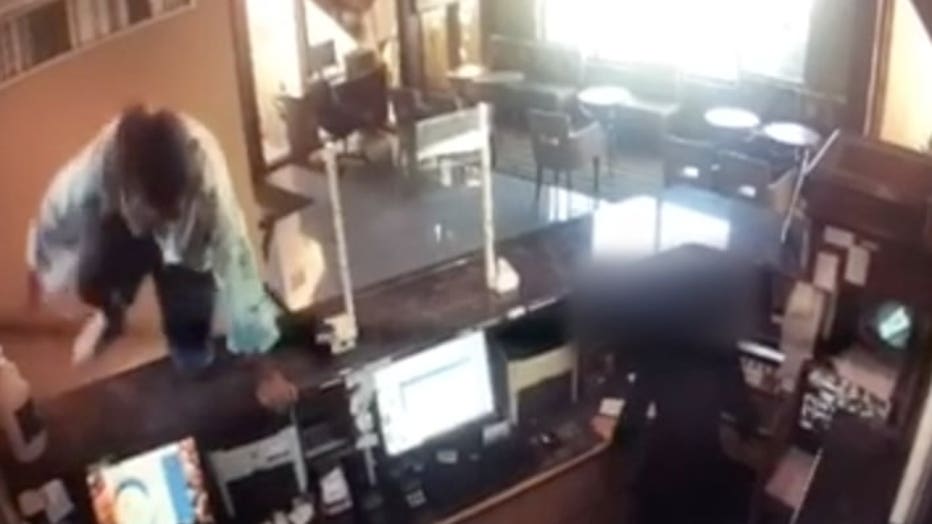 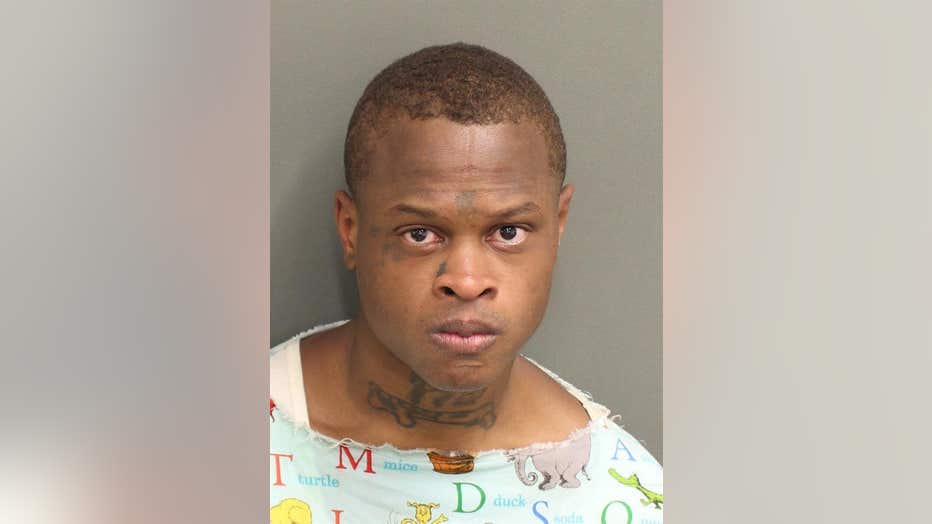 Demby was reportedly released from the Orange County Jail on March 1. He was supposed to pick up his property which was close to the hotel.

Demby reportedly walked in and out of the hotel and asked the clerk to show him a room. In security video, the victim is seen behind the counter and Demby is walking around on the other side. He suddenly jumps over the counter and hits and stabs the woman. When she tries to get up, he hits her again. Demby then reportedly steals money and leaves, which was less than $200.

The victim is healing is now out of the hospital.