A vegan mother is facing life in prison for murdering her 18-month-old child who starved to death on a strict raw fruit and vegetable diet.

LEE COUNTY, Fla. - A vegan mother is facing life in prison for murdering her 18-month-old child who starved to death on a strict raw fruit and vegetable diet.

Ezra weighed 17 pounds – seven pounds below average – when he died in his sleep in 2019.

Following Ezra’s death, Sheila and her husband, Ryan, told authorities that the family followed a strict vegan diet limited to "only raw fruits and vegetables" and "breast milk," according to News Press.

At the time of Ezra’s death, their three other children – all under the age of 11 – were suffering from malnutrition and dehydration.

O’Leary told detectives that her son did not eat for a week and that he was "having trouble sleeping the night prior to his death."

During the Lee County trial on Wednesday, prosecutor Francine Donnorummo, special victims unit chief at the state attorney's office, used O’Leary’s Google searches at the time Ezra’s health declined as evidence against her.

Donnorummo emphasized Ezra’s condition was chronic as O’Leary failed to provide her child with food and health care, according to News Press. 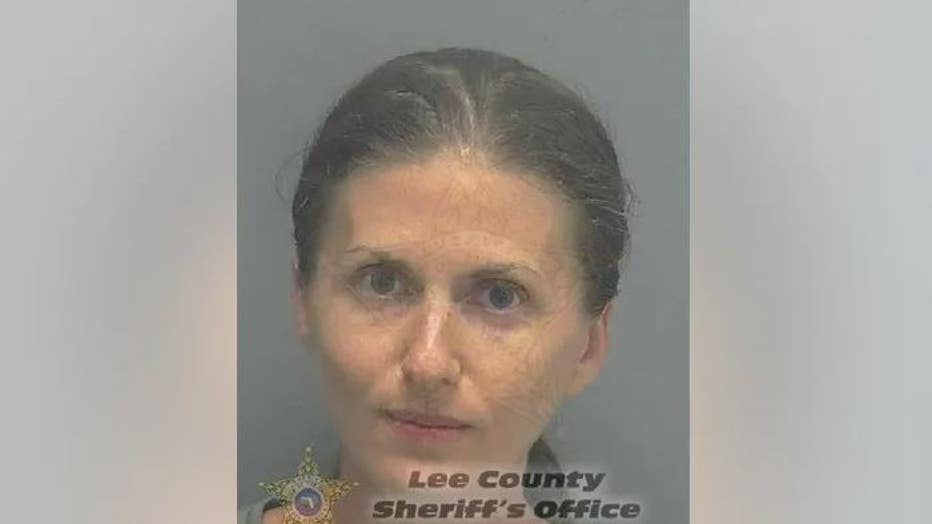 "This was a thought-out, planned course of action," Donnorummo said. "Ignorance is not a defense in this case."

"Does that look like a mom who wants to kill her kid?" Hollander asked. "Just because it happened doesn’t mean she committed a crime."

In closing arguments, co-prosecutor Sara Miller, an assistant state attorney, addressed jurors and indicated the crime was not that Ezra died in his sleep, but that O’Leary refused to get her child medical help.

Ryan O’Leary, 33, was indicted on the same charges and is expected to stand trial later this year.