Stargazers caught an amazing sight in the night sky.

ORLANDO, Fla. - Stargazers across the country have been catching glimpses of SpaceX's Starlink satellites that have been launched from the Kennedy Space Center in Florida. 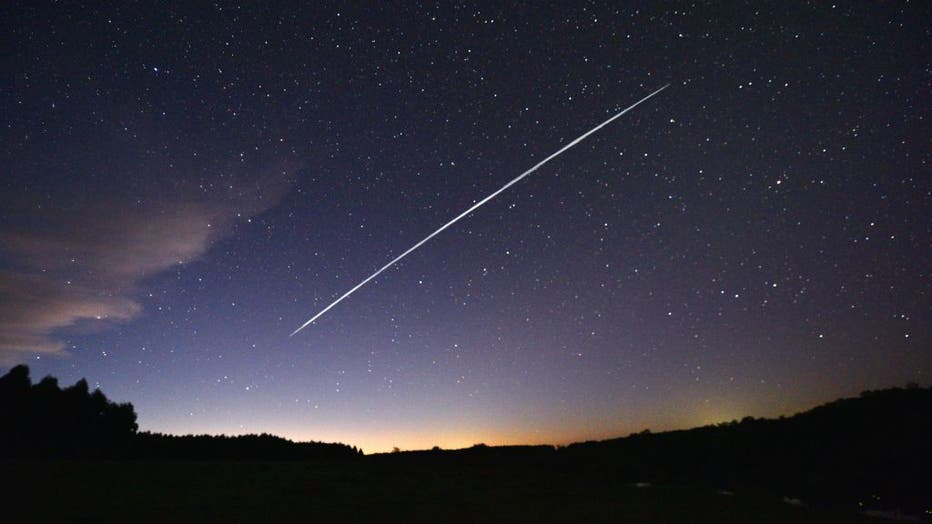 What he saw was a parade of Elon Musk's Starlink satellites that launched on May 4. More than 1,000 are already in the sky, bringing internet to remote and rural areas.

Social media users posted photos of the satellites lighting up the sky, from Kansas to California.

Over the past 2 years, SpaceX has launched more than 1,500 Starlink satellites into orbit. Another batch of 60 is scheduled to go up on Sunday.

Have you seen the satellite train in the night sky? If not, we've got you covered.

You can use the FindStarlink tracker to find out the best viewing times in your area. You can also see a live map of where the satellites are in real-time.