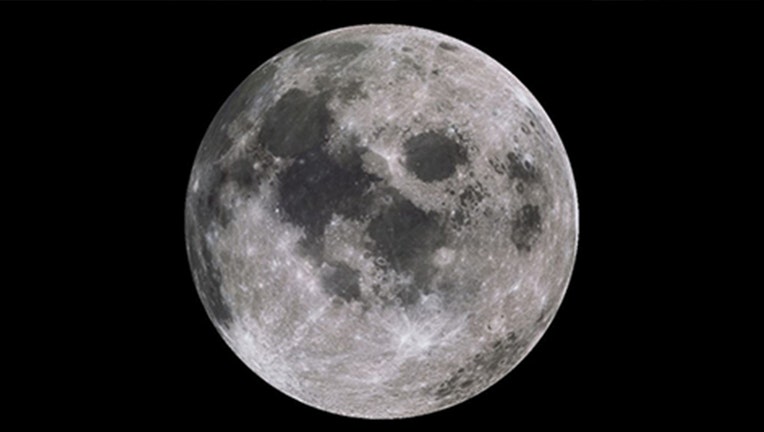 CAPE CANAVERAL, Fla. - A rocket that is expected to crash into the moon next month does not belong to SpaceX, according to a report on Saturday.

Researcher Bill Gray made the correction to his blog over the weekend after a NASA engineer reportedly questioned his claim, FOX News reports.

Gray had reported that a SpaceX rocket booster that launched in February 2015 from Cape Canaveral was hurtling through space on a collision course toward the moon. The impact was forecast to happen on March 4.

"If this were a rock, I'd be 100% certain," Gray said about how confident he is that the collision will happen.

Gray is the developer of the astronomical software called Project Pluto.

Mark Robinson, a professor of earth and space exploration at Arizona State University, told the New York Times earlier this month that the object, which was believed to weigh about four tons and traveling a 5,700 mph, would create a crater about 65 feet in diameter.