SpaceX Starship could be coming to Central Florida

It is the biggest and most ambitious rocket that SpaceX has to offer. The massive Starship rocket is expected to send missions to the moon, Mars, and beyond. It could also be launching from the Space Coast.

CAPE CANAVERAL, Fla. (AP) - The billionaire who launched on his own SpaceX flight last year is headed back up, aiming for an even higher orbit and the chance to take part in a spacewalk.

It’s the first of three planned flights to try out new tech — including still-in-the-works spacewalking suits — culminating in the first flight with people of SpaceX’s new Starship, which is intended for moon and Mars travel.

Isaacman paid undisclosed millions for last September’s three-day spaceflight for himself and three others, the first space tourism flight for Elon Musk’s SpaceX. On Monday, Isaacman told reporters that he and the company are sharing costs for the upcoming flight, but declined to elaborate.

Plans call for the four to blast off aboard a Falcon rocket no earlier than November. They will circle Earth for up to five days, higher than any previous Dragon capsule or NASA shuttle — the September flight reached more than 360 miles high (585 kilometers), far higher than the International Space Station. 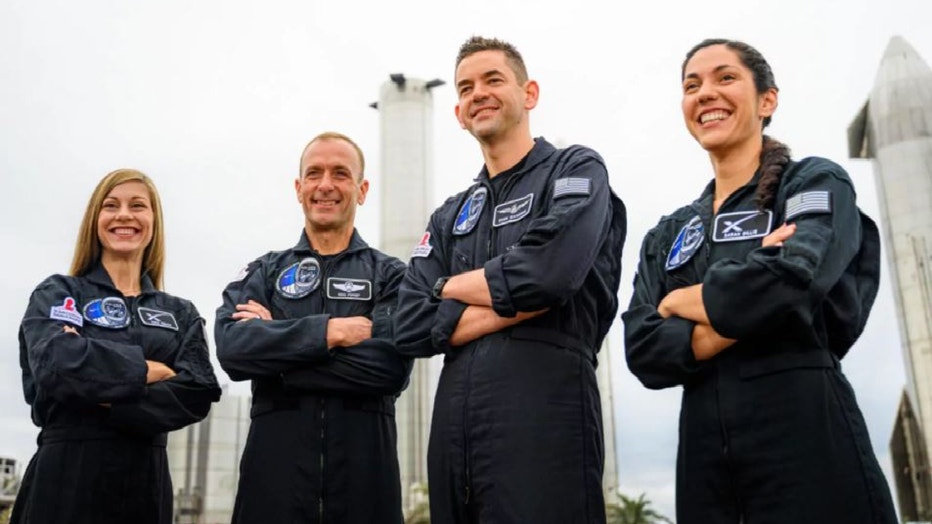 Isaacman would not specify how high his next capsule would reach, but said it would be around the altitude of NASA’s two-astronaut Gemini flights in the mid-1960s. Gemini 11 holds the record for the highest astronaut mission outside of the Apollo moonshots: 853 miles (1,373 kilometers).

For the spacewalk, the entire Dragon capsule will be depressurized just as the Gemini capsules were, with each crew member in pressurized suits. Isaacman declined to say who or how many would venture, tethered, outside the capsule.

"If we are to have a more permanent presence on the moon and some day build a colony on Mars, we have a lot to learn, including better suit designs," he said.

Last week, Musk showed off the Starship, the tallest and most powerful rocket built. He’s awaiting clearance from the Federal Aviation Administration before launching it empty from Texas on its first orbital test flight. The FAA said Monday it won’t finish its environmental review of the Boca Chica launch and landing site, at the southern tip of Texas, until the end of March. 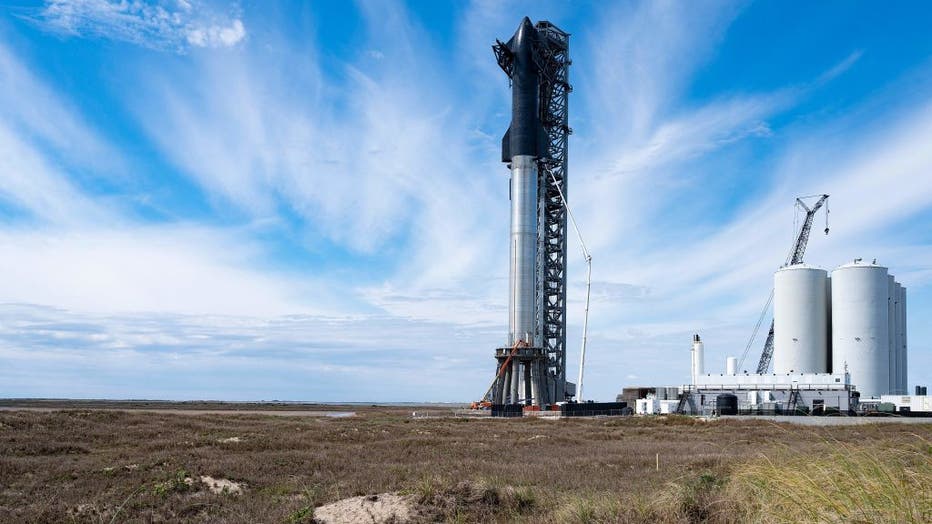 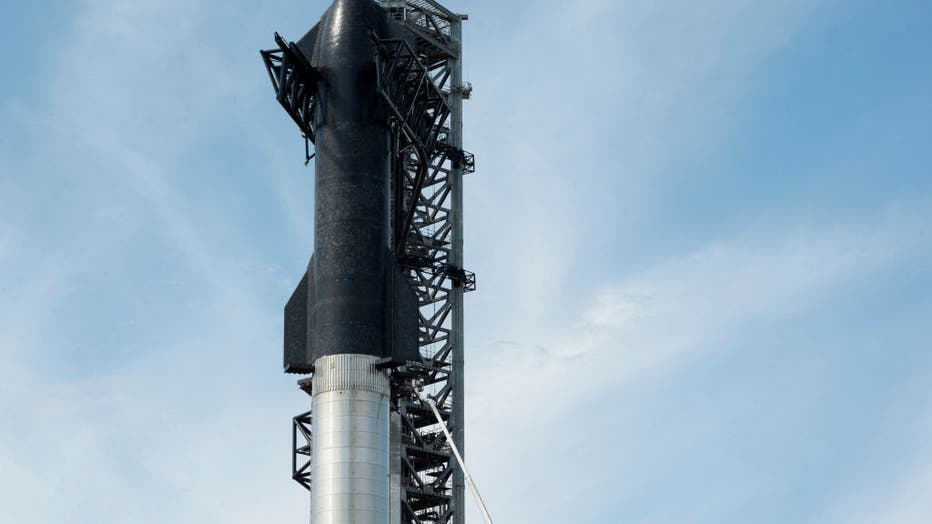 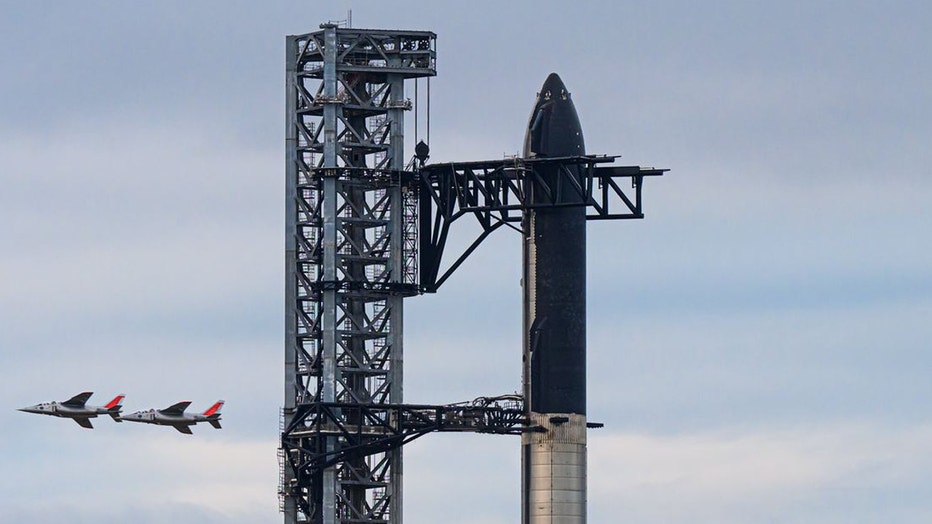 Isaacman indicated that he’d like to be aboard the second spaceflight in this program named after the triple-star system Polaris — another Dragon mission — and on the first Starship crew as well.

"Let’s get Polaris Dawn right and then we’ll think about the next mission," he said.

Isaacman hand-picked his three passengers, each of whom helped carry out his September flight: SpaceX employees Sarah Gillis and Anna Menon, whose husband was chosen by NASA in December as an astronaut; and Scott Poteet, a retired Air Force lieutenant colonel. Poteet also worked for Isaacman’s Shift4 Payments company and Draken International, a high-performance aircraft company that Isaacman co-founded.

SpaceX plans multiple Starship flights before using the sleek, steel, bullet-shaped rocketship to land NASA astronauts on the moon by around 2025.