Birds recently washed ashore along Florida's Space Coast, coated in oil. The organization caring for the birds say three of four that they rescued have died. Now, authorities are trying to determine where the birds encountered the oil.

MELBOURNE, Fla. - Four common loons have washed up on local beaches covered in oil. Three of those birds have died.

The birds were treated at the Florida Wildlife Hospital and Sanctuary.  Two of the birds were found at Melbourne Beach; the other two washed up at Cocoa Beach and Vero Beach. 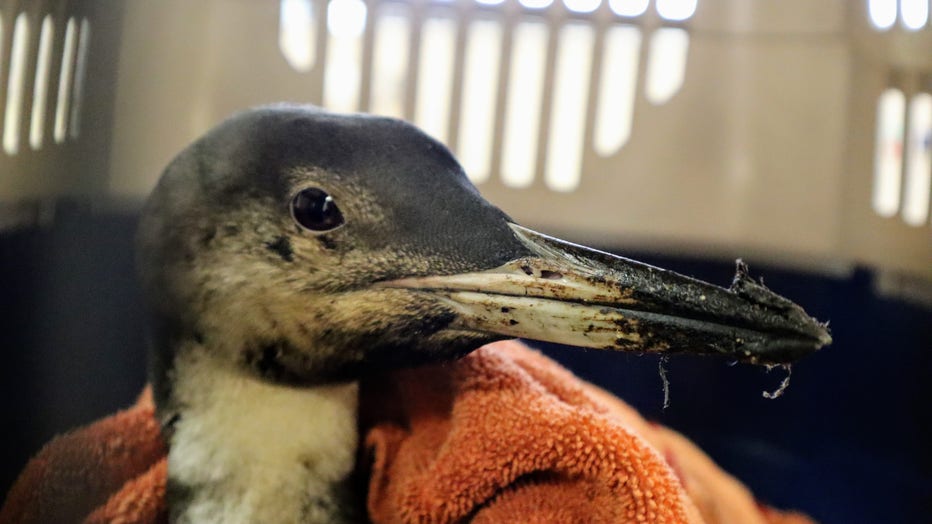 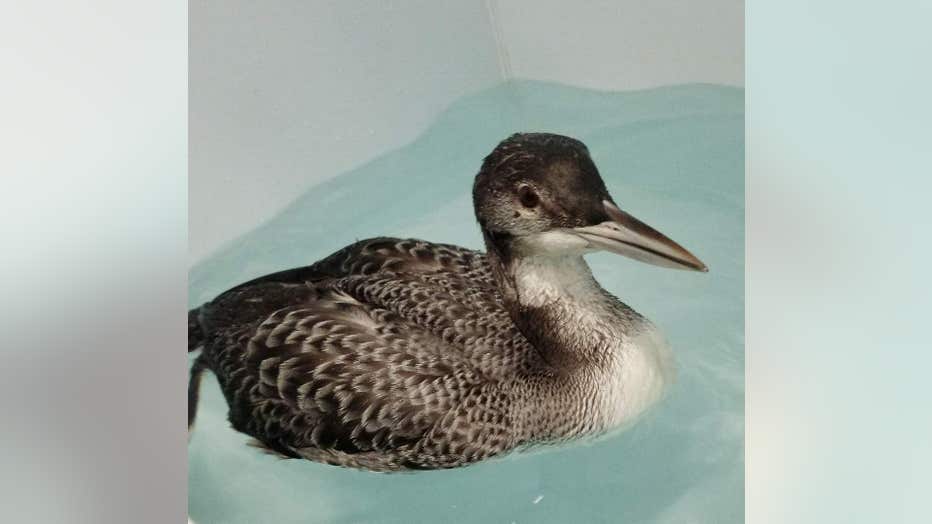 FOX 35 News spoke with the assistant director of the Florida Wildlife Hospital and Sanctuary that is taking care of the birds. She tells us three of the four birds found have died.

“One of the birds did come in with a severe wing injury that was not repairable,” Goss said. “It was euthanized when it arrived. The other two were with us for a few days, but have, unfortunately, succumbed with the issues that arise with oiled birds.” 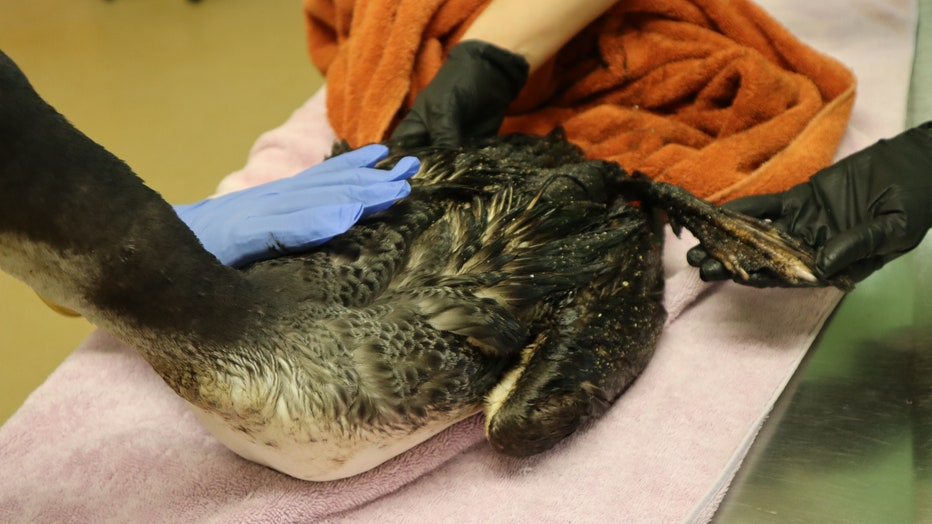 “When they’re covered in oil, they ingest a lot of that oil, as well, which can do a lot of damage to their internal organs,” Goss said.

The wildlife hospital is asking anyone who sees any of birds or other animals covered in oil to contact them immediately.

The wildlife hospital and sanctuary did send a sample from one of the birds to the Coast Guard for testing to try to find out where the oil came from.