Delvin Ingram is a state champion, but he's also mourning the loss of his mother.

Sanford, Fla. - Seminole High School brought home a state championship title for the second time in its history. But for one player, even with a win, his heart is still heavy as he lost his mom just before the game.

Ingram took the field with his teammates and his mother in his heart.

"Every play, every second of the game, looking up in the crowd, looking in the sky," Ingram said. "I felt my mama was with me the whole time." 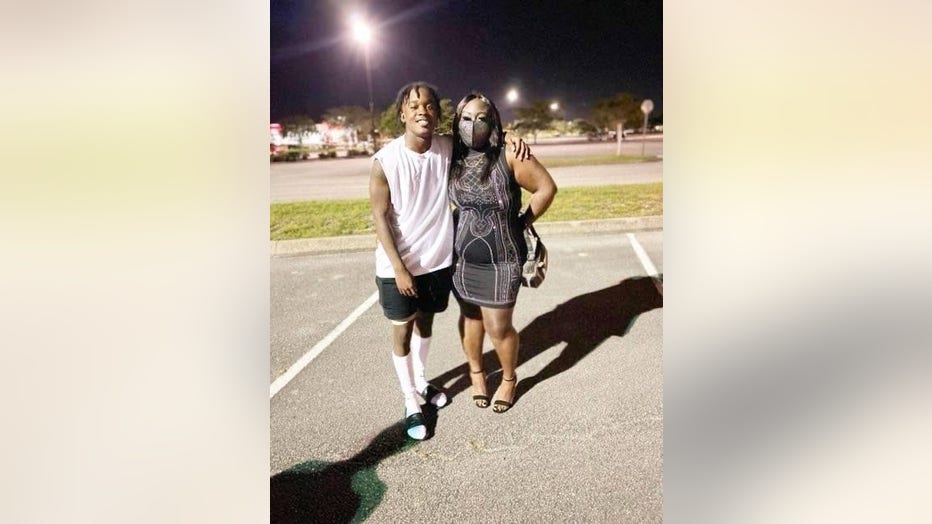 And, the moment they won he says he looked up.

Ingram says they're still waiting to learn why his mother passed, but the family says she's had health issues in the past and died in her sleep.

This wasn't the only tragedy for the Seminoles. With the state championship trophy in their hands, the team chanted "Wynn." The Seminoles dedicated their undefeated season to their teammate Zi'Erric Wynn, 18, who died in a car crash in September. Wynn was not only Ingram's teammate but also his childhood friend. 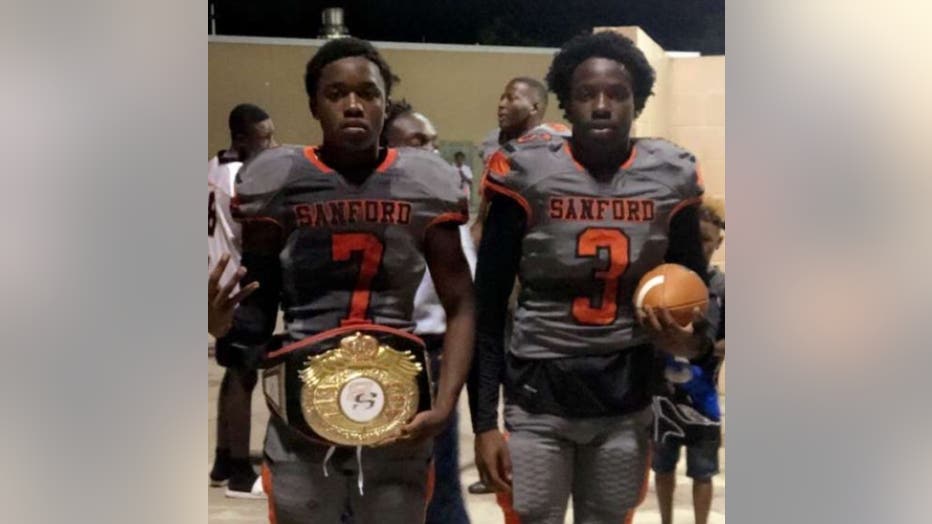 "They're so resilient," Lodge said. "They persevere through all the ups and downs. We had just tragedy after tragedy and I think that set this team apart."

Despite the tragedies, Ingram played for his teammate, for his best friend and for his mother.

"We played for him and he got him a ring. He got him a ring," Delvin said. "I wanted to stay strong for my family and everybody and put on for my mom."