Seminole High School will be 'back to normal' after school shooting

Seminole County District Superintendent of Schools Serita D. Beamon says Thursday at Seminole High School will be go on as normal. Even so, some parents and students are still on edge.

SANFORD, Fla - Seminole County District Superintendent of Schools Serita D. Beamon says Thursday classes at Seminole High School will go on as planned. Even so, some parents and students are still on edge.

"She called me and said Mommy there’s a shooting. I need you to come," said Nasima Suha.

It’s easy to see why after a phone call like that. A parent’s worst nightmare playing out with their children caught in the middle.

"Three dudes ran out, and they were screaming at us to run and a lot of us heard the shot, so we ran to the front," said witness Fahia Suha.

Sanford Police are calling the shooting an isolated incident between two students with a feud. The 18-year-old victim was shot three times and is being treated at the hospital. The 16-year-old shooter is in custody.

Now with the threat over, school officials are ready to get back into the classroom.

"School will go on tomorrow as normal," said Beamon. "This was an isolated event and we will make sure our counselors are there to support students and our staff."

Seminole High School began the dismissal process for the main campus in Sanford just before 3 p.m. following a shooting incident that prompted the school to be placed on a lockdown. Earlier in the day, a student was shot inside the school and a suspect was taken into custody, authorities said. Investigators are calling this an isolated incident.

In addition, there will be extra law enforcement on hand the rest of the week to accompany the school SRO’s.

"There are three Sanford Police officers on campus every day, beginning to end of school each day, so that helped with situations like this,:" said Seminole County Schools spokesman Michael Lawrence. 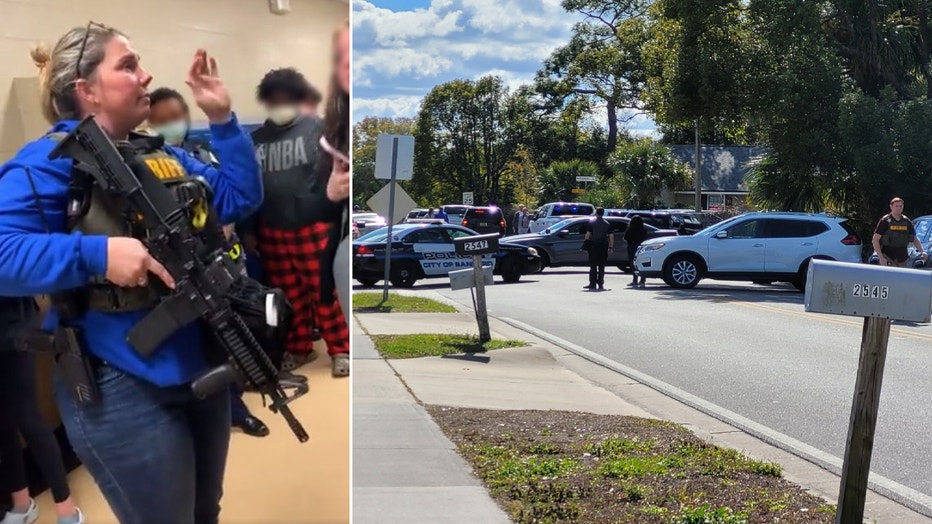 Parents say they are happy with the schools' communication during the lockdown but are hoping they take another look at campus safety.

"The schools too open," said Stratver Raymond. "There’s too many entrances to get in and there’s not enough staff. With two campuses within each other, it’s too spread out."

While some students may be ready to reenter the classroom, others might not be as they continue to rationalize the violence. 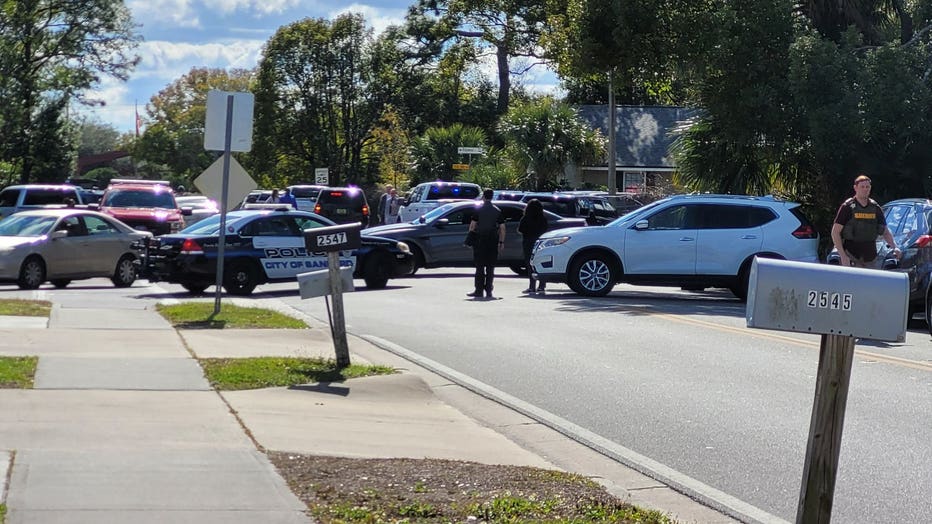 "I don’t think anybody should be going to school tomorrow whatsoever. If anything, more security," said Sophomore Lakahyia Raymond.

The lockdown was lifted just before 3 p.m. Parents and students alike are thankful the situation wasn’t worse.