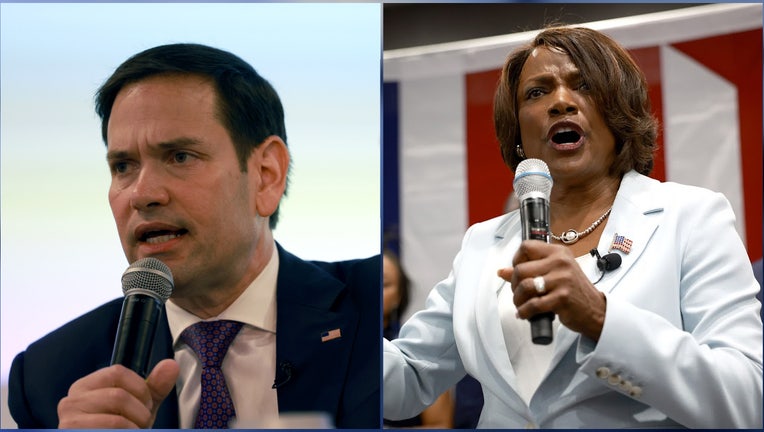 The poll was taken on November 1, 2022. It surveyed 550 likely voters ahead of the mid-term congressional elections on November 8. It carries a margin of error of 4.2%.

Of those voters who took part in the poll, 51% responded they would vote for Senator Rubio if the election were held today. Congresswoman Demings earned 45% of voters' top pick for the seat.

In this survey, 3% of voters said they are undecided about who they will pick come Election Day. Only 1% of those surveyed said they intend to vote for another candidate on the ballot.

"It is obvious that President Biden’s very weak approval rating in Florida is likely a weight on both Democratic nominees" in Florida's high-profile Senate and Governor's races, he added.