Restaurant industry on alert amid Hepatitis A outbreak

Cases of Hepatitis A skyrocketed in Florida in 2019. According to the State Department of Health, nearly 3000 cases have been reported this year compared to only 548 in 2018 and 276 in 2017. In August, the State Surgeon General issued a Public Health Emergency due to the high case count.

KISSIMMEE, Fla. - Restaurant industry leaders are trying to calm fears and push safety after another Hepatitis A scare in a popular local restaurant.

On Wednesday, the Florida Department of Health in Osceola County announced two workers at the Denny’s located at 2051 E. Irlo Bronson Memorial Highway in Kissimmee tested positive for hepatitis A. The department advisory urged anyone who had eaten at the restaurant between October 24 and November 1 to get vaccinated as a precaution.

Cases of Hepatitis A skyrocketed in Florida in 2019. According to the State Department of Health, nearly 3000 cases have been reported this year compared to only 548 in 2018 and 276 in 2017. In August, the State Surgeon General issued a Public Health Emergency due to the high case count.

According to state and national data, most of the cases in these outbreaks stem from injection drug use, male on male sexual intercourse, or are found spread in the homeless population. However, it is the cases being reported in restaurant workers that are creating concern in the public.

The Denny’s cases are just the latest. Other advisories have been posted throughout the year at fast-food restaurants, delis, cafes, and a handful of other Florida restaurants. Early this year and late last year cases at 2 restaurants in Disney Springs even prompted warnings from the Health Department. 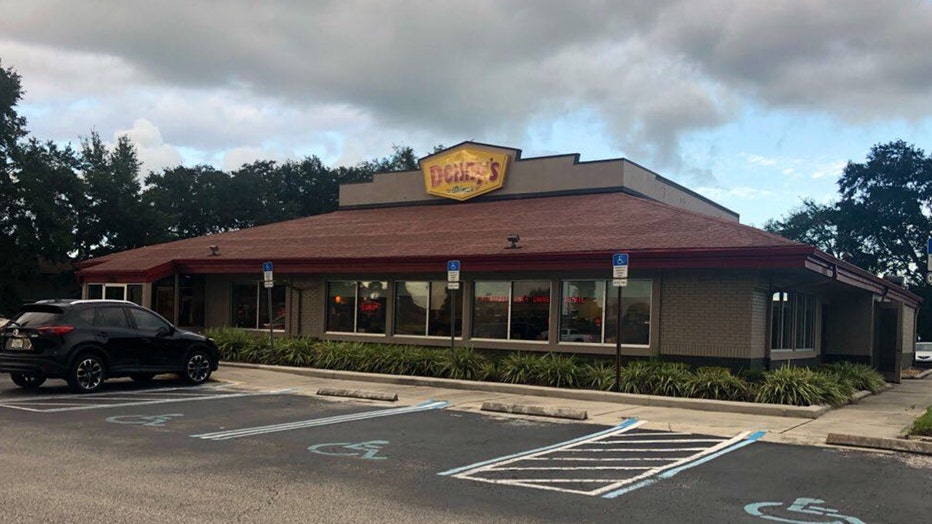 According to local doctors, Hepatitis A can spread through blood, or through fecal to mouth transmission. The concern is understandable when that shows up in a person who handles food, but industry leaders say the incidents often lead to a lot of misinformation too.

“They [the CDC] are characterizing this and not a restaurant or foodservice issue,” said Geoff Luebekemann, Senior Vice President of Education and Training at the Florida Restaurant and Lodging Association.

Luebekemann said, in the latest data he’s seen, the numbers of positive cases in food employees make up less than 5% of the cases reported and even fewer were working while they had the illness.

RELATED: Diners at Kissimmee Denny's may have been exposed to Hepatitis A, officials say

However, he said the public can take comfort as well in knowing that the industry is paying close attention to the outbreak and partnering with public health officials to ensure restaurants are operating safely. 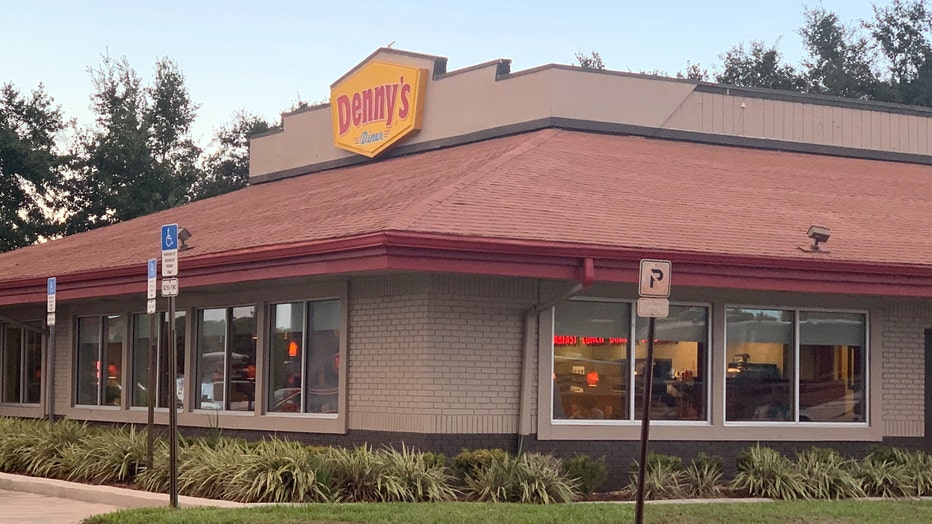 Dr. Kevin Murphy at the University of Central Florida’s Rosen College of Hospitality Management said cleanliness and safe food handling are the keys to preventing the spread of illness from restaurant workers to the public, and he said it’s something they stress in their students.

“It’s huge right now,” said Dr. Murphy. “It’s the proper procedures that prevent most of these food-borne illnesses, so it’s cooking things to the proper temperature, it’s making sure your hands are always clean.”

Murphy said the State of Florida has very strict standards when it comes to sanitation certification in the restaurant business.

In the Denny’s cases, and most involving restaurant workers, the business was shut down temporarily for cleaning and inspection and food was thrown out as a precaution. Workers in many of those cases were also required to get the Hepatitis A vaccine afterward.

Dr. Murphy said some countries like Aruba actually require food service workers to get that vaccine.

He said it’s also important to note that those efforts to prevent problems when a worker contracts the disease seem to be working.

“There are no documented cases right now with the Florida Health Department where someone has eaten at a restaurant and a patron has gotten Hep A,” said Murphy.

RELATED: Reports of spike in scabies around Central Florida

Luebekemann said his association is encouraging restaurant managers to continue actively managing food safety in their stores and continue to meet the high standards put forth by the state.

He urged the dining public to continue to have comfort in their favorite eating spots through the headlines.

“They can be confident that this is a very small problem and very small slice of the general population,” said Luebekemann.

Luebekemann also stressed hand washing, not sanitizing, as the best way to prevent the spread of illnesses like Hepatitis A.

More information on the illness and the current outbreak can be found on the Department of Public Health website.