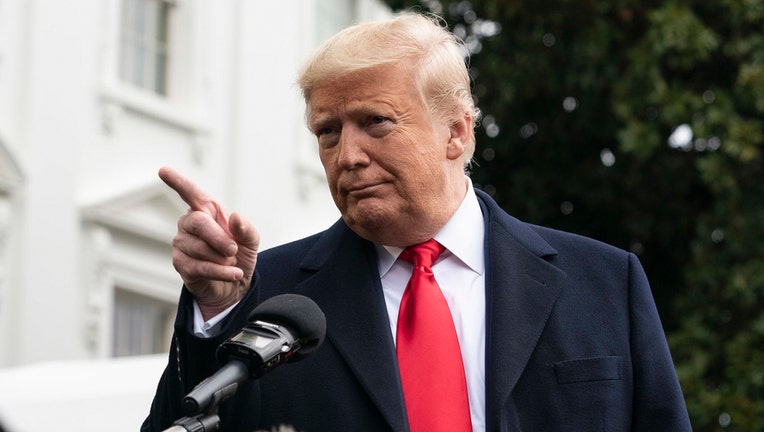 DAYTONA BEACH, Fla. - The President and First Lady will attend 'The Great American Race' in Daytona on Sunday.

The President of the Daytona International Speedway, Chip Wile, released a statement on the presidential visit, stating that "we’re honored that the President of the United States has chosen to experience the pageantry and excitement of ‘The Great American Race’ by attending Sunday’s 62nd annual Daytona 500.”

A spokesperson for Daytona Beach International Airport confirmed on Wednesday that President Trump would fly into the airport on Sunday. They said that they do not expect air carrier traffic to be affected. However, flight restrictions will be in place.

During a news conference, NASCAR driver and former Daytona 500 champion Ryan Newman said he'd be happy to see the POTUS at the race.

“I hope he comes and I hope he gets my autograph.”

The Palm Beach Post reports that the president is expected to spend part of the President's Day weekend in Palm Beach, arriving Friday, Feb. 14 and leaving on Sunday, Feb. 16.

FOX 35 will have complete coverage of the Daytona 500 race starting Friday on Good Day Orlando.