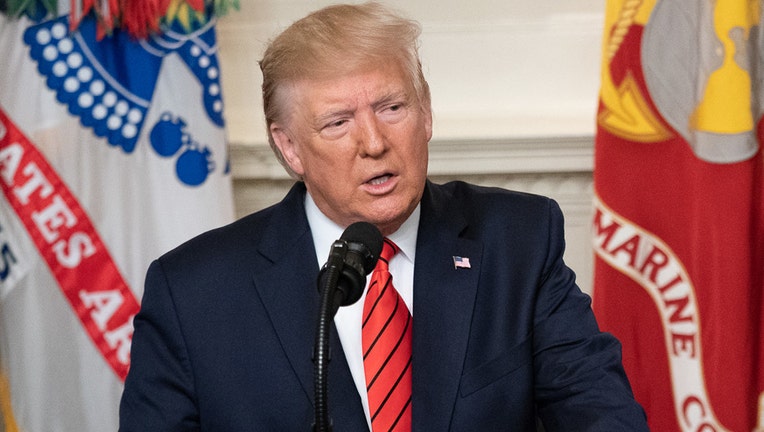 PALM BEACH, Fla. - President Donald J. Trump announced via Twitter on Thursday night that he and his family will make Palm Beach, Florida their permanent residence.

He said that while he loves the White House and hopes to stay for another five years to "make America great again," he and his family will make Palm Beach their permanent residence.

He goes on to talk about New York, where he lived prior to becoming President, stating that he does "cherish" the city and its people, but that the political leaders of both the city and state treat him poorly. He said that "few have been treated worse" and that he "hated having to make this decision."

He ends his thread of tweets stating that "as president, I will always be there to help New York and the great people of New York."

The complete thread of President Trump's tweets is below.