Mount Dora double homicide: What we know about person of interest in deaths of Florida couple

Mount Dora Interim Police Chief Mike Gibson told reporters on Tuesday that a person of interest had been taken into custody, possibly linked to the killings of Darryl and Sharon Getman, who were found dead last weekend at their home within the gated Waterman Village retirement community.

MOUNT DORA, Fla. - A person of interest in the double murder of a Mount Dora couple at a retirement community reportedly went door-to-door with a story of needing help to try and get inside residents homes.

Sharon, 80, and Darryl Getman, 83, were found dead at their senior living community over the weekend. Police say the person of interest was arrested out of state and will be sent back to Florida in the coming days.

Police say the woman believed to be connected to the homicides has no connection to the city of Mount Dora or the couple. According to the Mount Dora Police Department, Vickie Lynn Williams, 50, of Savannah, Georgia, was arrested out-of-state after she was found driving a car belonging to the victims. She was taken into custody on a charge of vehicle theft and is being held in the Chatham County Sheriff's Office awaiting extradition to Florida.

Interim Police Chief Michael Gibson released a timeline, explaining that Williams was escorted from the gated Waterman Village Senior Living Community the day before Sharon and Darryl Getman were killed.

According to police, Williams– who was "dressed in a particular way" – was escorted off the Waterman property by security on Friday, Dec. 30. around 3 p.m. More than an hour later, she was captured on a security camera on Lake Margaret Circle wearing the same outfit, which Gibson referred to as "very unique."

Shortly before 11 p.m., officials said she returned to the community and knocked on the door of one of the apartments and asked the tenant if she could take a shower.

The tenant became panicked and pushed her emergency alarm button, police said. That's when police said the person of interest ran off, but not before grabbing a set of keys near the apartment's front door that belonged to a car and a mailbox. 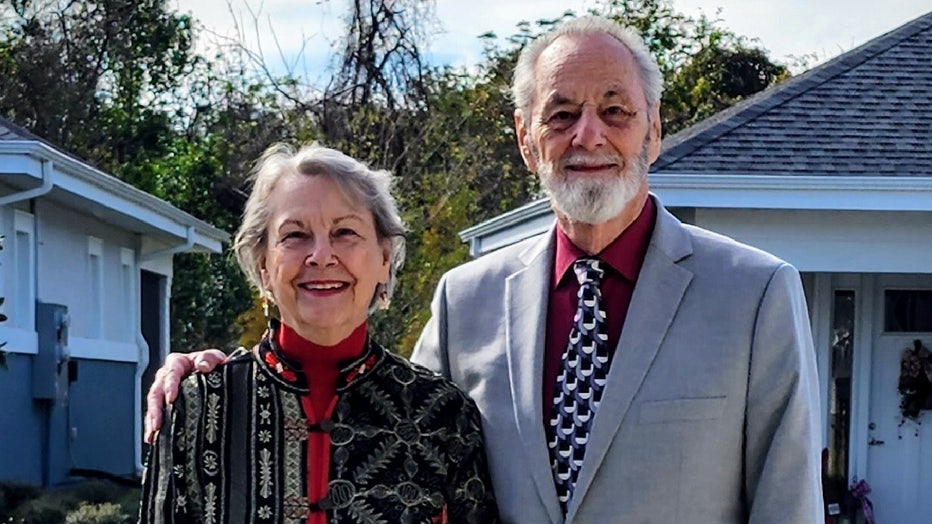 An undated photo of Sharon and Darryl Getman, who were killed inside their home in Mount Dora on Dec. 30, 2022. Police said a person of interest has been located and is in the process of being extradited back to Florida. Photo via Mount Dora Police D 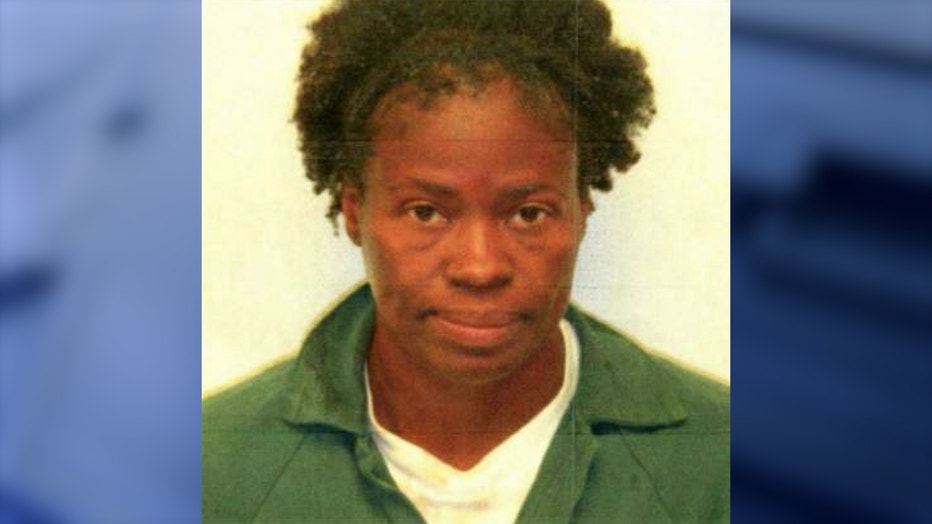 Vickie Lynn Williams, 50, of Savannah, Georgia, was arrested on a charge of vehicle theft and is being held in the Chatham County Sheriff's Office awaiting extradition to Florida.

Police and security responded and checked the area and found nothing. Police say the woman had gone to several doors, asking to get inside.

FOX 35 spoke to one couple who says they talked to her.

RELATED: Mount Dora double homicide: What we know about person of interest in deaths of Florida couple

"It was a single lady there who said she needed a little help. And I said, ‘well, what do you need?’ She said, ‘I lost my car keys and my house key. I need to call my husband, my phone needs charging. Could I come in and charge my phone?’"

He didn’t let the woman in and said she was acting strange. An investigation began when law enforcement was alerted by a resident who was concerned that the Getman’s garage door was opened. Police say the vehicle belonging to the Getman’s was spotted on camera driving out of the complex around 2 a.m. on Saturday. 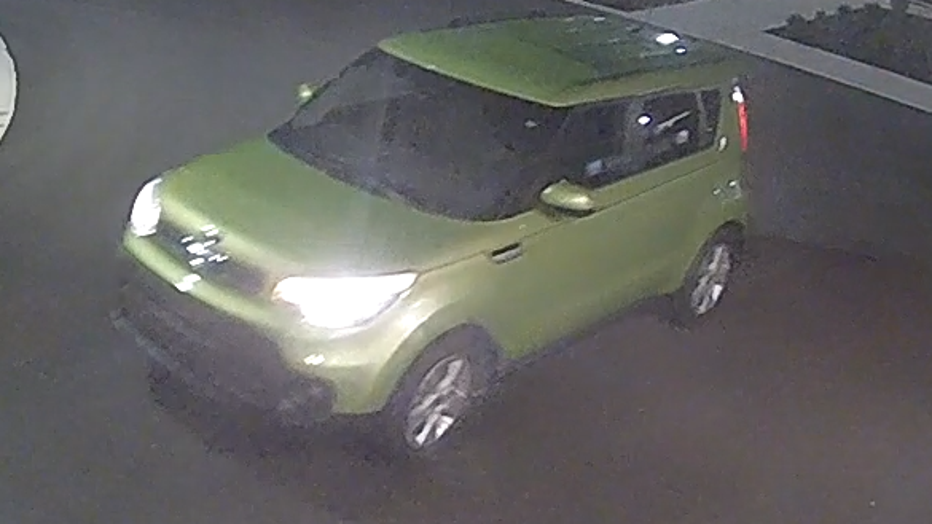 Police officers responded to the complex later Saturday afternoon after the couple was found dead. A manner of death was not immediately released, but police previously described the crime as "heinous."

"As you can see by the photograph, they were enjoying their 'golden years' of retirement, something that we all kind of look forward to I think. However, in this case, the 'golden years' of Darryl and Sharon were tragically cut short by a ruthless and senseless double homicide," he said.

The couple were beloved members of society. In 2021, AdventHealth Foundation Central Florida said the couple donated a simulator baby to AdventHealth Waterman that helped team members in learning how to evaluate a newborn during critical situations.

A friend who knew the couple said Sharon and Darryl had been married for more than 50 years.