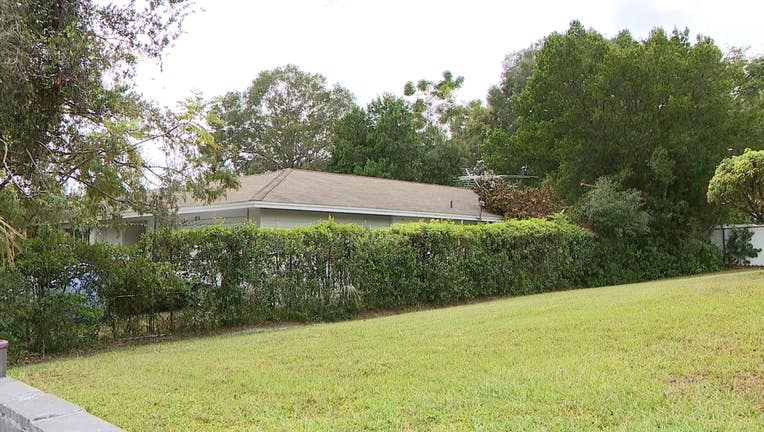 ORLANDO, Fla. - Orange County residents in the Pine Hills community said they are saddened by the news that a 75-year-old man died while cleaning up debris left when Hurricane Ian passed over Florida last month.

According to the Orange County Medical Examiner, Theodore Sims died after falling off a ladder. Neighbors said he was trying to remove tree branches from the roof of his home on Dunsford Drive.

Neighbor Gregg Gibbs said older people need to be more careful as they clean up from the storm. "Because of my age, there are some things I can’t do anymore. Find someone to take it out. I’d rather pay them than me paying someone else to fix me."

According to the Osceola County Medical Examiner, another man died while preparing his home for the storm's arrival. Terry Curtin, 72, fell off a ladder witnesses said. "He grabbed a ladder, went to tighten his gutter and drain spout, and he fell, hitting the back of his head on concrete," explained the man's daughter, Rachael Curtin.