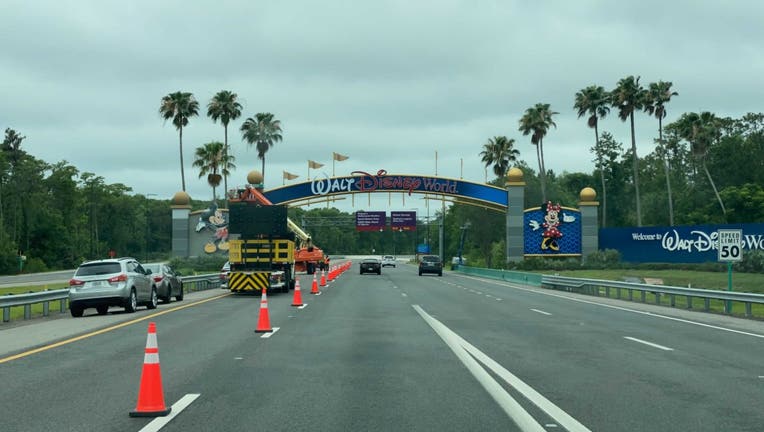 ORLANDO, Fla. - In the fall of 2020, Walt Disney World announced that its roadway archways are getting a makeover.

They said that the new look, which features all-new colors, will complement the royal colors of Cinderella's Castle at the Magic Kingdom.

"These refreshed gateways will continue to set the tone for all the stories you’ll tell and the memories you’ll cherish long after your visit," according to Disney Parks Blog. "They’re also part of the broad tapestry of new experiences happening across Walt Disney World as part of the resort’s historic transformation that includes expansive themed lands like Star Wars: Galaxy’s Edge, new attractions like Mickey & Minnie’s Runaway Railway, and new places to stay like Disney’s Riviera Resort."

MORE NEWS: Masks no longer required in most outdoor areas at Disney, Universal

Since then, signs around Walt Disney World property have been revamped to the new look.

Walt Disney World News Today recently spotted changes at the EPCOT-World Center Drive entrance. While some of the old look is still there, most of the archway features the new blue and gold look. 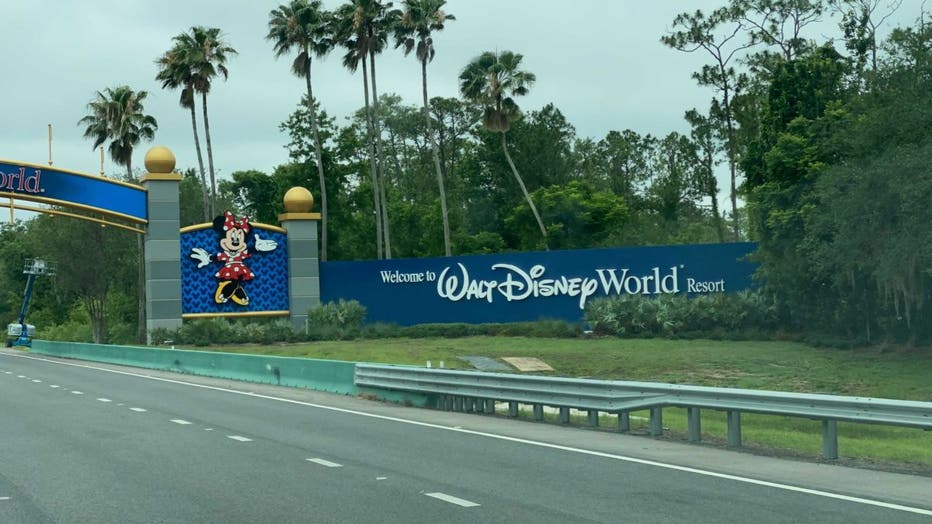 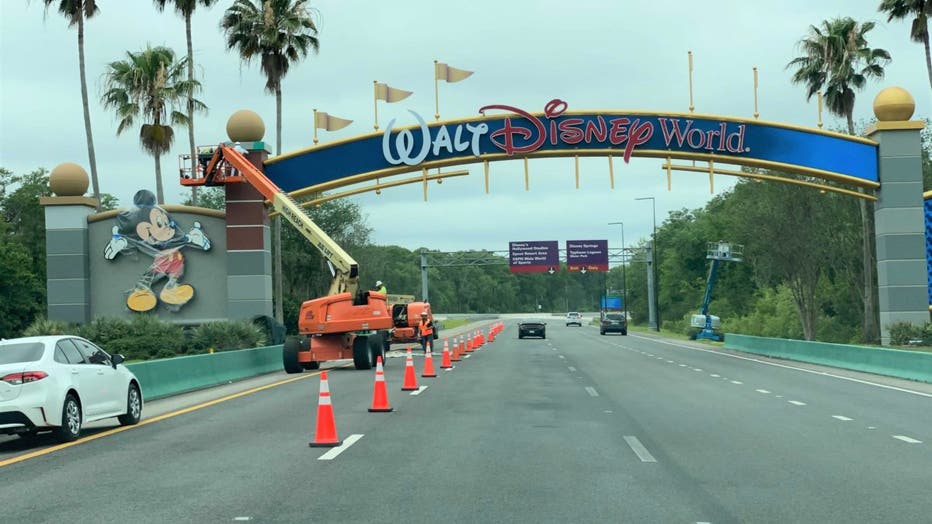 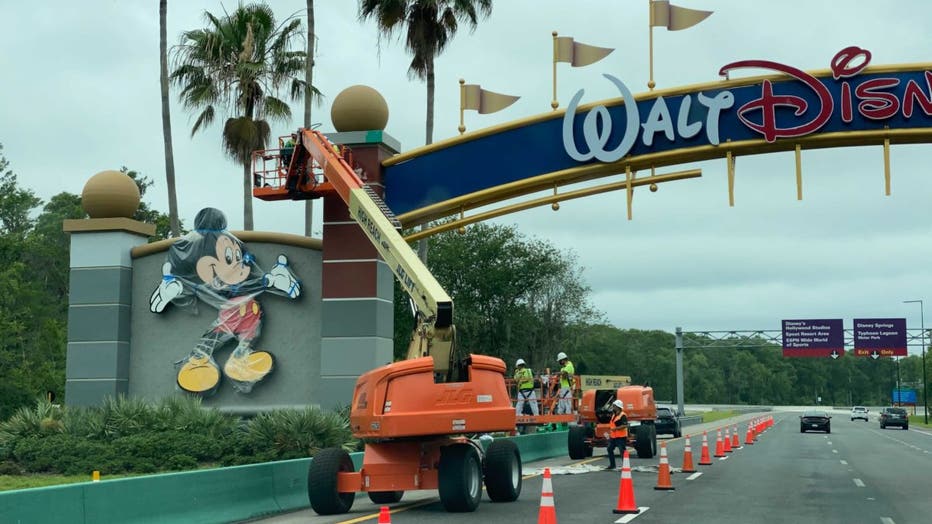 Starting October 1, 2021, Walt Disney World will throw "The World’s Most Magical Celebration" that will last 18 months. According to Disney Parks Blog, there will be new experiences at all four theme parks to mark the major milestone.