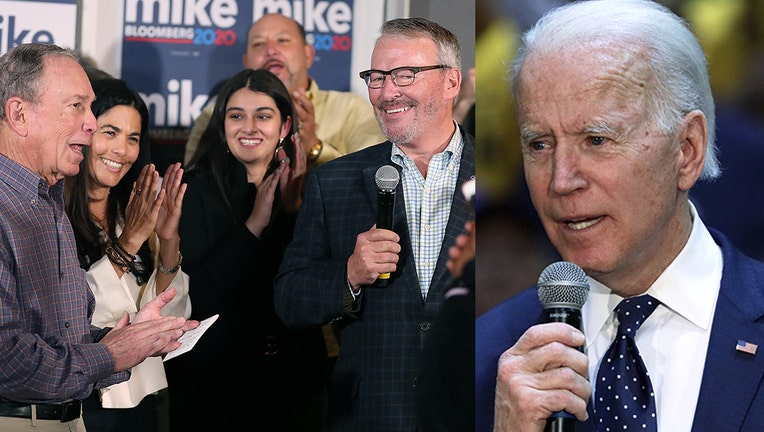 On Tuesday, Dyer announced during a Bloomberg campaign event in Orlando that he is endorsing the Former New York Mayor for President, citing his commitment to gun safety, climate change, investment in Florida, and the ability to defeat President Donald Trump.

Michael Bloomberg was in Florida for Super Tuesday. He stopped by the City of Orlando where Mayor Buddy Dyer announced he is endorsing Bloomberg.

However, after spending tens of millions of dollars in advertising and only taking away 44 delegates on Super Tuesday, Bloomberg has decided to drop out of the Democratic presidential race. He then endorsed Biden, stating that “I’ve always believed that defeating Donald Trump starts with uniting behind the candidate with the best shot to do it. After yesterday’s vote, it is clear that the candidate is my friend and a great American, Joe Biden."

So, less than 24 hours after endorsing Bloomberg, Mayor Dyer reportedly endorsed Biden as well. Dyer said in a statement that "after last night’s results, [Bloomberg] is living up to his commitment to support the candidate most able to win in November. I am proud to have been a supporter of Mayor Bloomberg and I am now proud to support a friend and great leader, Joe Biden.”

Several other Florida Democrats also endorsed Bloomberg, including Representative Stephanie Murphy. It is unsure who they will be endorsing now.

Tune in to FOX 35 News for the latest election coverage, especially as the Florida Primary approaches.