An Orlando family is hoping to get their beloved French Bulldog, Bugsy, back after the dog was stolen at gunpoint while he and his owner, Johnny Matos, were out for a walk in their Hiawassee subdivision.

ORLANDO, Fla. - An Orlando family is hoping to get their beloved French Bulldog, Bugsy, back after the dog was stolen at gunpoint while he and his owner, Johnny Matos, were out for a walk in their Hiawassee subdivision.

Matos said the man walked right up to him.

"He brandishes a gun, points it at me, tells me he's gonna pop me if I don't hand over the dog." 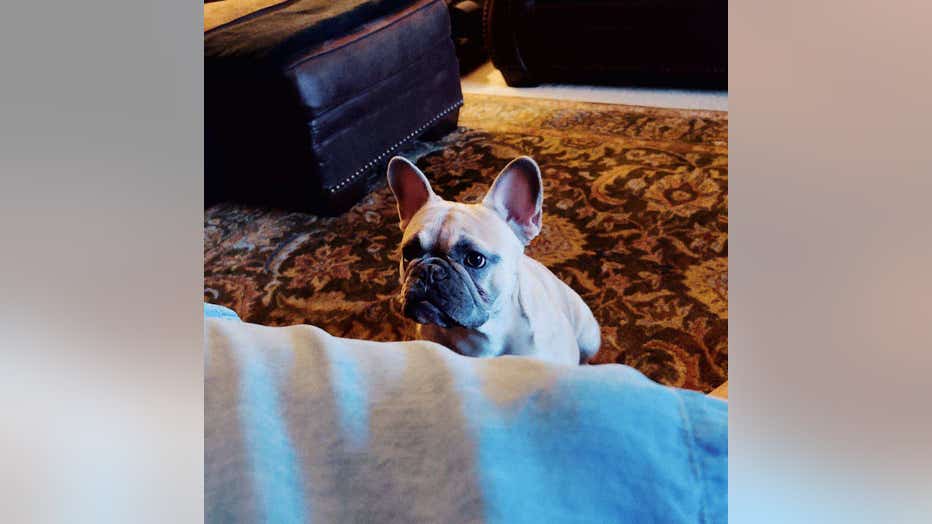 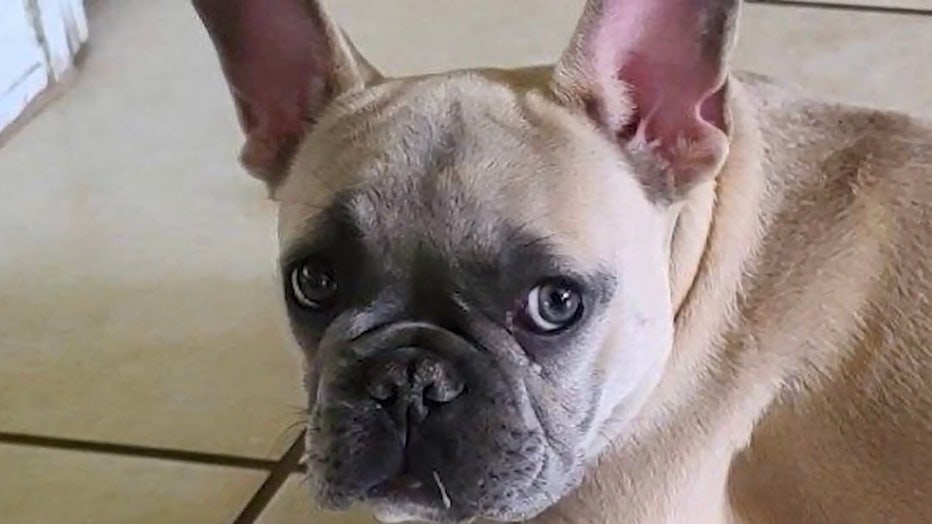 Terrified he might not make it home at all, Matos said he did the only thing he could.

"Handed him over and I looked and the expression on Bugsy's face, it was almost like betrayal... as I'm handing him over," he said as his voice broke down with emotion.

Matos said he got a good look at the thief.

"The male was about 6 foot, about my height, black, white hoodie, blue jeans from what I remember, younger, athletic, slender build."

He also said the getaway driver was a light-skinned Black or Hispanic woman.

Matos said he got Bugsy as a puppy about a year ago to keep his wife company during the lockdowns. He says all he and his family want is to get him back safe.

A French Bulldog was stolen from his owner at gunpoint. FOX 35's Matt Trezza spoke with the dog's owner.

"Treat him right, drop him off somewhere safe and we're good," Matos said. "We just want our Bugsy back."

The Orange County Sheriff's Office is working on the case to bring Bugsy home. Matos says the thieves were driving what looked like a silver Audi sedan with badly squeaking brakes.

You're asked to call the Orange County Sheriff's Office if you know who might have taken Bugsy or where he might be.