The Orlando Air and Space Show is taking place this weekend in Sanford and it's promising a spectacular view in the skies as the Thunderbirds will headline the show.

There will be a variety of aircraft on static display inside the event site.  All tickets must be purchased online or by phone and will not be available on-site at the airport. 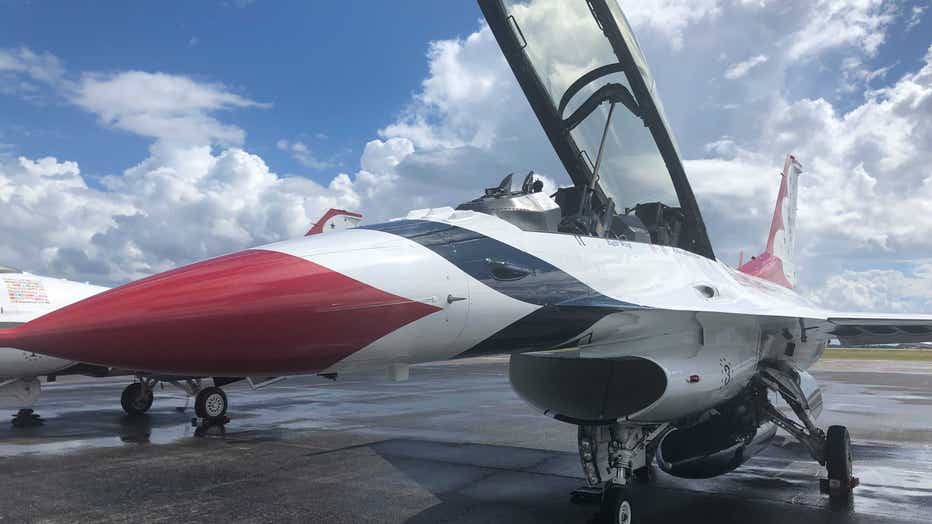 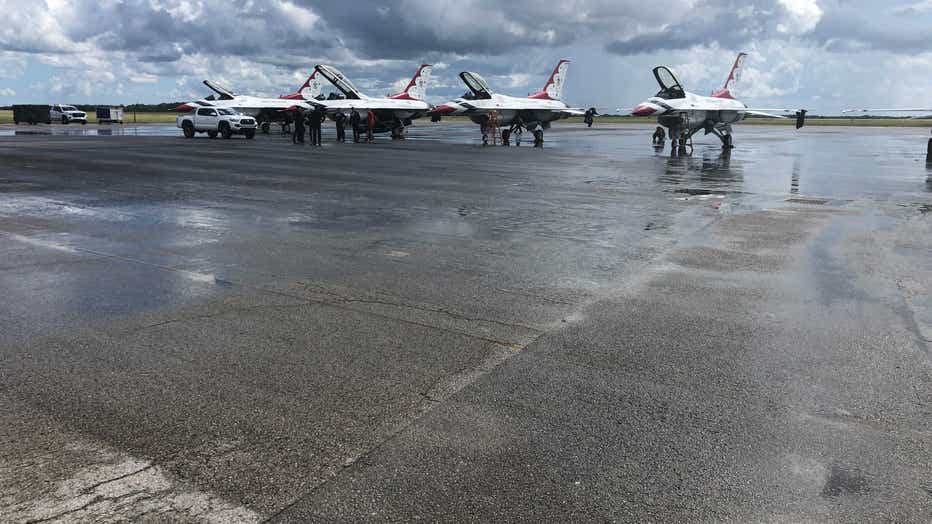 In addition to the Thunderbirds, there will be a number of other performers: