Neighbors are demanding change after four deaths in about four months outside a Hunter’s Creek subdivision.

Hunter's Creek, Fla. - Neighbors are demanding change after four deaths in about four months outside a Hunter’s Creek subdivision.

The latest crash took the life of 15-year-old Dominique Smith.

"Every time he’d come back… he’ll call me and say, ‘Mom, I’m on my way home.’ Every time. And when I didn’t get that call… I started to worry," recalled Dominique Smith’s mom, Cherry Smith.

Troopers say Smith was riding his bike in the crosswalk Friday afternoon when a driver turning right ran him over. He was rushed to Orlando Regional Medical Center but didn't survive. 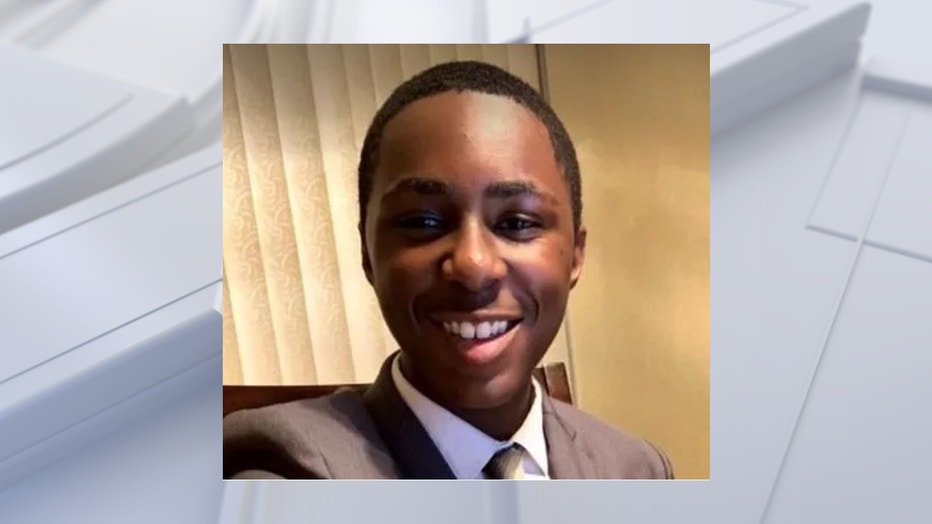 It’s the same intersection where three men died in a crash in October.

Troopers say a speeding driver T-boned a car trying to turn left out of the subdivision.

"It’s like this has converted this corner into a cemetery," said neighbor Mariela Perre.

Perre and Bert Lance Francis are among the neighbors at Mallard Cove pushing for safety changes.

"Just leaves you speechless being that it hits so close to home that it’s somebody you know. And here we are again – a friend of my son," Francis said.

Town Center Blvd. is in between Orange Blossom Trail and John Young Parkway. Residents say it’s gotten too busy and too fast for just a stop sign.

A traffic light, speed bumps, new signage, and better streetlights – just some suggestions they have for the county.

"I just want them to do something about what happened. I don’t want it to be swept under the rug because Dominique doesn’t deserve that," Cherry Smith said.

Orange County told us they’re checking with public works regarding any review or changes at the intersection and will let us know as soon as they have an answer.

The family has established a GoFundMe account to help cover funeral expenses.  You can find that information here.