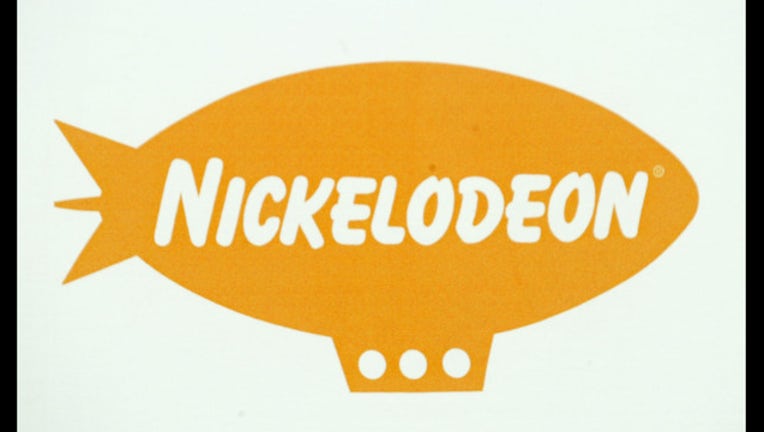 (FOX 5 DC) - Nickelodeon is taking it back to the 90's with a reboot of Are you Afraid of the Dark? and All That.

But that's not all, Kenan Thompson, one of All That's original co-hosts, will serve as an executive producer. The original series ran for 10 seasons from 1994 to 2005. According to Variety, Nickelodeon expects some former cast members to make appearances. The show is slated to premiere summer of 2019.

Additionally, a miniseries of Are You Afraid of the Dark? will premiere October 2019. It will follow new members of the Midnight Society. And in case you're unfamiliar who they are, it's basically tweens gathered around a campfire telling spooky stories in the forest-- did we mention it's at night?! The original series ran from 1990 to 1996 and was resurrected for a year in 1999 to 2000.

The reboot also coincides with the upcoming Are You Afraid of the Dark? movie which will hit theaters in October 2019.