Neighbors are worried about a railroad crossing in Kissimmee after multiple crashes have been caught on camera.

KISSIMMEE, Fla. - Neighbors are worried about a railroad crossing in Kissimmee after a deadly crash earlier this week – and it's not the first time it's happened.

In video from the most recent crash, a car is seen dipping under a guardrail near East Vine Street just as the SunRail train approaches the intersection. One person was killed in the crash.

A woman who works at the market right next door says she was around for both of them. 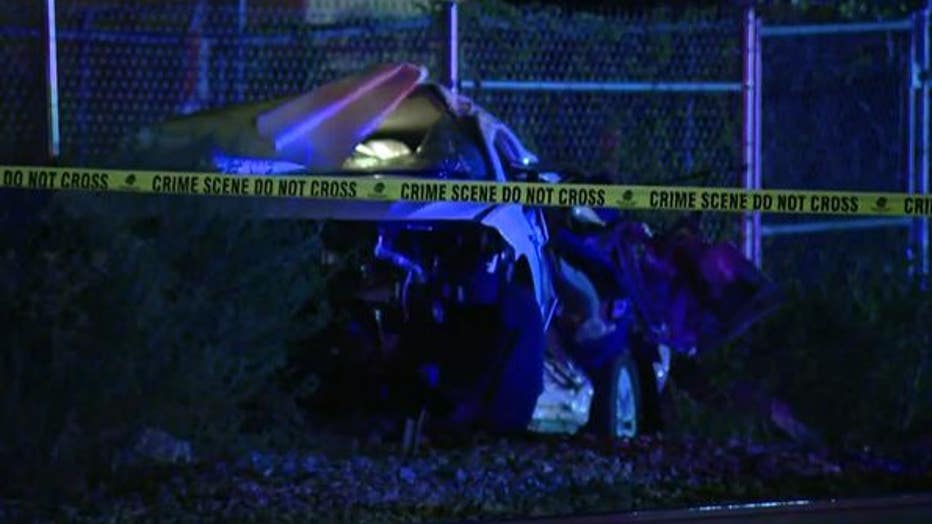 "It’s just so sad that people keep running this one specific road. I don’t know if it’s because of the sun going down at that time. It was probably 6:30 and you couldn’t really see, because last year it was around the same time too."

Just one block away, a pedestrian was killed after being hit by a cargo train in September of last year.