The man authorities have indicted in the 1991 murder of Linda Little reportedly confessed to the crime, according to Daytona Beach Police Chief Jakari Young.

VOLUSIA COUNTY, Fla. - A Florida man who is serving a life sentence for a 2008 murder of a Titusville woman, was indicted by a grand jury after he reportedly confessed to killing another woman in Daytona Beach, authorities said during a news conference Tuesday.

Michael Townson, 53, of Orlando is accused of killing Linda Lois Little, more than 31 years ago. Little was reported missing on October 14, 1991, by a friend, and was never seen or heard from again, Daytona Beach Police Chief Jakari Young told reporters.

The case remained cold for at least 29 years, until Townson was transferred to the Tomoka Correctional Facility in Volusia County, where he reportedly asked to speak with Daytona Beach investigators and confessed to killing Little.

"Townson tells investigators that he was sexually abused by his father and grandfather as a child and blames his mother, and the other women in his life for not protecting him as a child, and as a result, he developed a hatred for women," Young said.

Townson is currently serving a life sentence for beating Sherri Carmanto to death with a steel pipe in her Titusville home in 2008.

"Townson found God while incarcerated and the Lord placed it on his heart to confess, and since he was transferred back to Volusia County, that is what ultimately compelled him to confess," Young said.

Investigators said Townson and Little reportedly met at a hotel bar in Daytona Beach and enjoyed a few drinks together.

"Unfortunately it appears that it was a random meeting, that unfortunately on the wrong day and the wrong time, Linda just met the wrong person,"  Detective David Dinardi told reporters during the news conference. "Something happened that, in his words, just caused him to snap," Dinardi added. 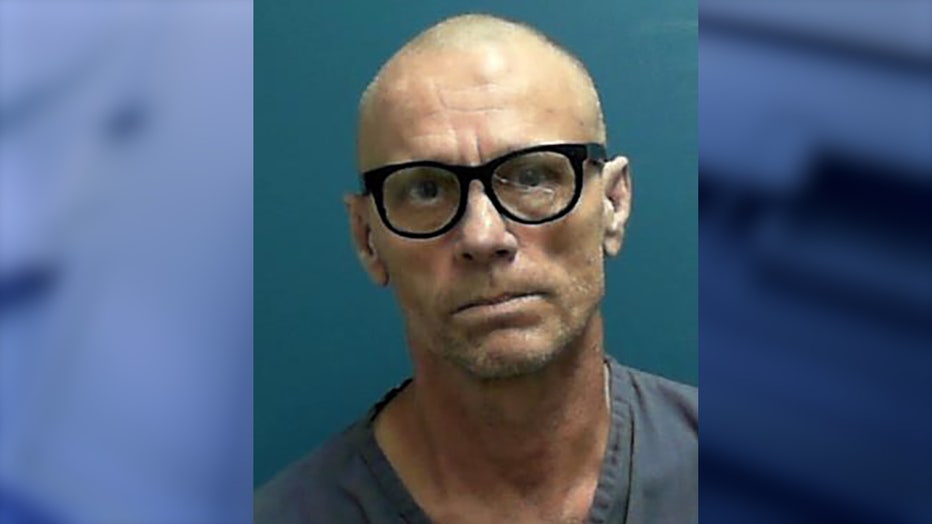 Michael Townson, a man serving a life sentence for the 2008 murder of a woman in Titusville, Florida, was recently indicted in the 1991 disappearance and death of Linda Lois Little in Daytona Beach.

Little's body has never been found.  Townson told authorities where he placed Little's body, and Dinardi said it has been looked into, and they will continue to investigate that area.

At the news conference, Little's sister, Wanda, said she forgives Townson and is thankful he confessed, saying it was an answer to her prayers.

"I've forgiven him. I know that's crazy," Wanda said. "This is an answer to prayer. I've been praying for closure, and God works in mysterious ways."