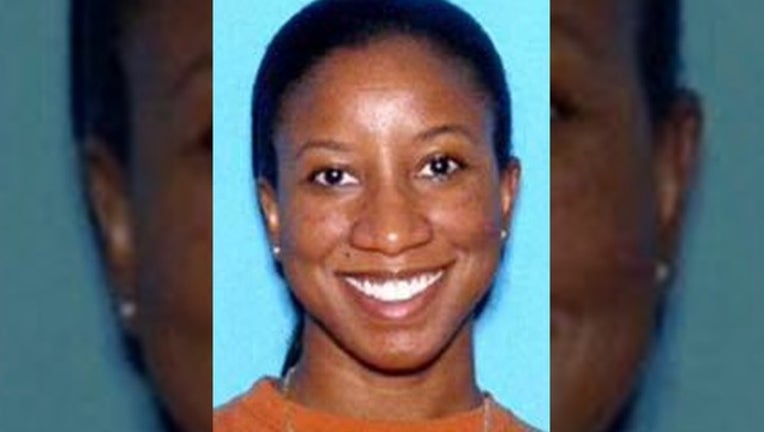 MIAMI GARDENS, Fla. (FOX 35 ORLANDO) - A co-worker of a slain south Florida school employee has been arrested for her murder.

Ernest Joseph Roberts, 39, was arrested early Friday morning, according to the Miami Herald. Roberts was reportedly a former assistant principal at Norland High School where Kameela Russell was employed.

RELATED: Body of missing mother of 2 found in Florida canal

The mother of two went missing on May 15. Her body pulled was pulled from a canal in Miami Gardens just a few blocks from where she vanished. According to the Miami-Dade County Medical Examiner, Russell died from a blunt force head injury.

"We ache for Kameela Russell's grieving loved ones and pray they find the strength to bear the pain of this heartbreaking loss."

Roberts had reportedly worked with Russell at the high school, but he was transferred to Linda Lentin K-8 Center in North Miami in February, according to the Herald.