Val Demings (D) became a congresswoman in 2016 after incumbent Daniel Webster (R) did not seek re-election. Demings defeated Thuy Lowe (R) in the 2016 general election and then was reelected in 2018.

Val Demings won re-election in the race for U.S. House District 10. FOX 35 was at her acceptance speech.

According to her campaign website, Congresswoman Demings was the first in her family to graduate college. She worked as a social worker before joining the Orlando Police Department, where she was promoted to Chief in 2007, becoming the first woman to hold that position. 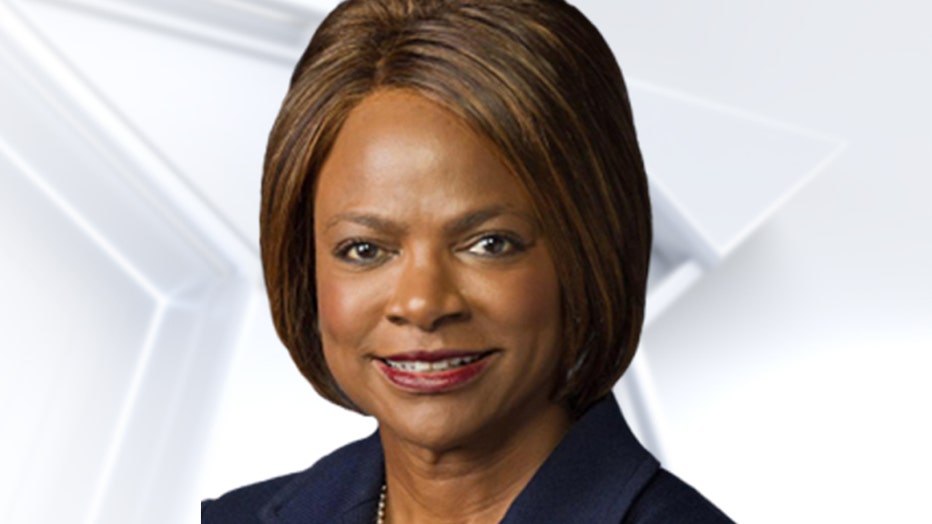