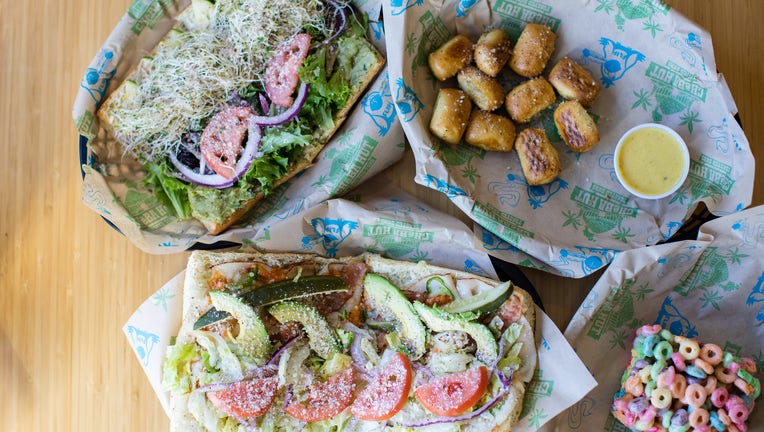 ORLANDO, Fla. - A weed-themed restaurant will soon open in Orlando!

Cheba Hut, Orlando's first marijuana-themed sub-franchise, will open at 12100 E. Colonial Drive on Monday, March 29th. This is the second Florida location for the restaurant.

And before you ask: No, there is no actual weed in the food. 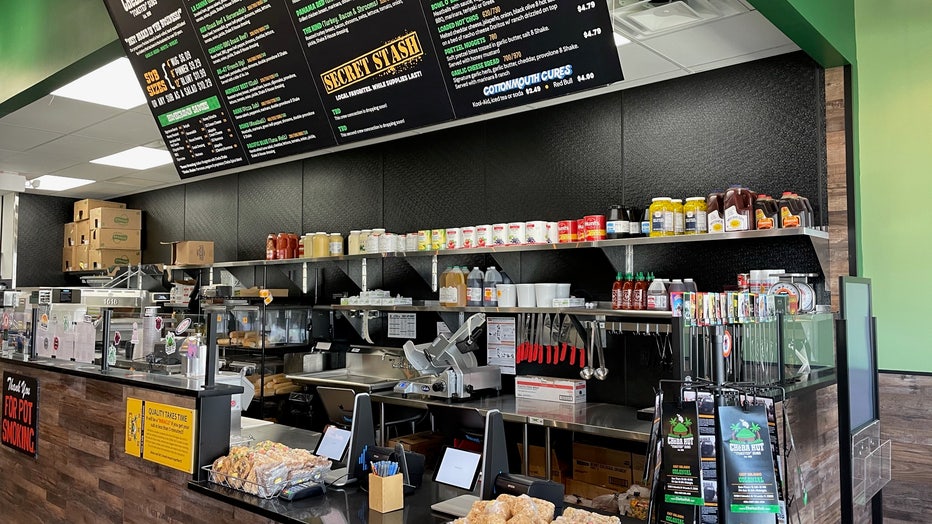 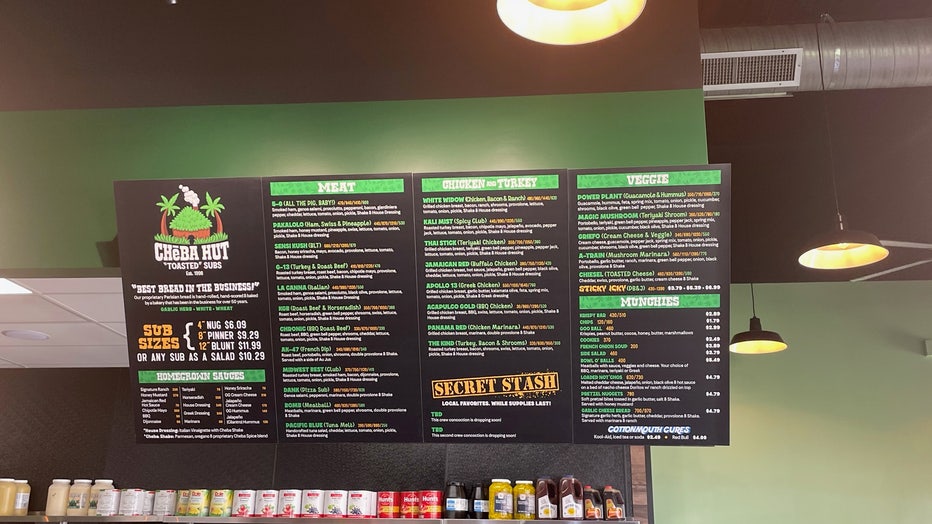 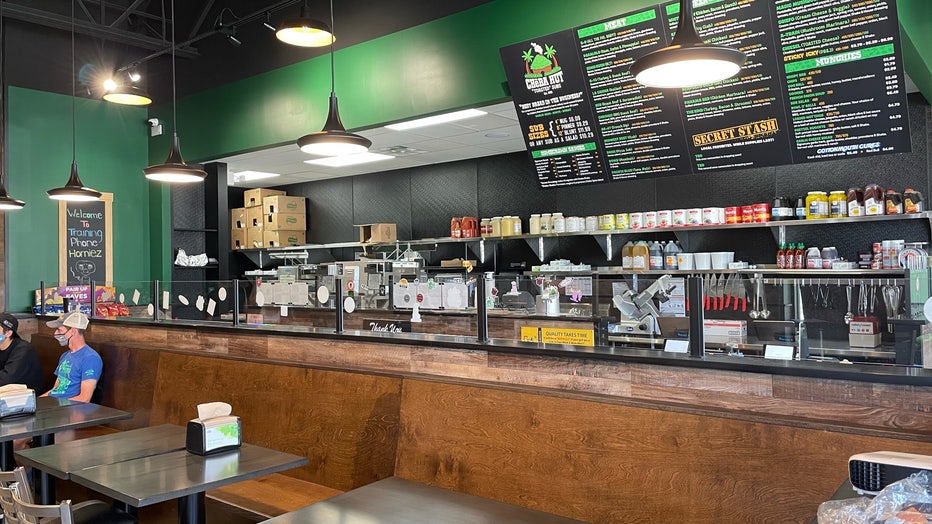 Some of their themed sandwiches include:

In addition, there will be a mix of national and local weed-themed beers, including Sweetwater's G-13 and Mango Kush. 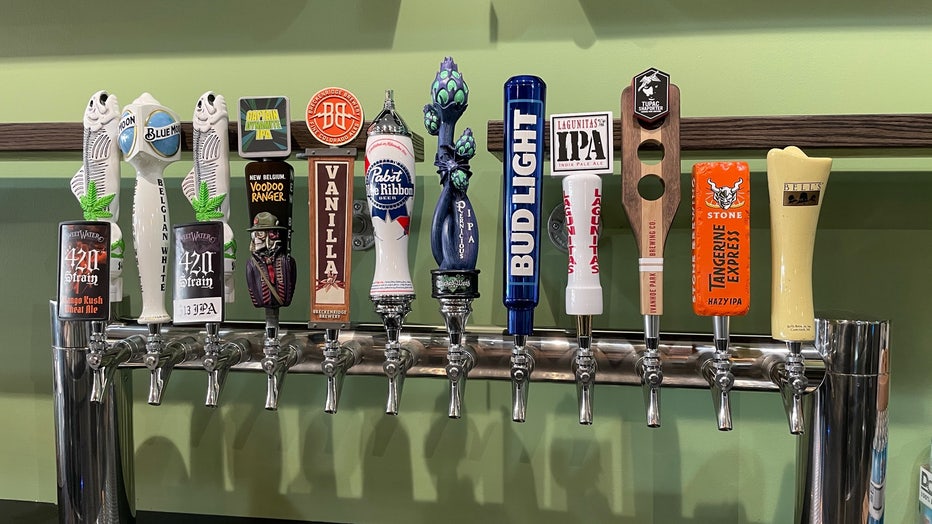 According to their website, Cheba Hut dates back to 1998 when founder Scott Jennings wanted to "showcase the harmony between great tasting food and... well, a very specific counter-culture."

They have locations in Arizona, Colorado, California, Oregon, New Mexico, and Wisconsin. The only other location in Florida has been in St. Augustine.