DAYTONA BEACH, Fla. - A man armed with a rifle was shot by police officers on Monday after attempting to carjack an employee at a Popeye's in Daytona Beach, according to authorities.

She reportedly called the police, and when they responded, the suspect was observed walking down the street with a rifle. He was ordered by officers to drop the weapon but turned his gun at officers instead.

A man armed with a rifle was shot by police officers on Monday after attempting to carjack an employee at a Popeye's in Daytona Beach, police said.

The incident ended at a nearby Wawa station, as the suspect was shot. He is in surgery and is going to survive, the Chief confirmed. The female victim and the officers involved did not suffer any injuries from the incident. 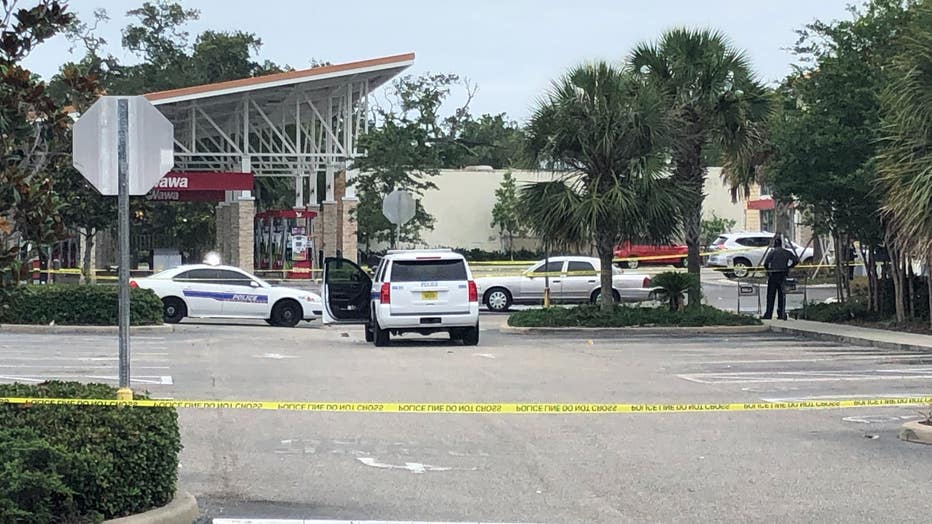 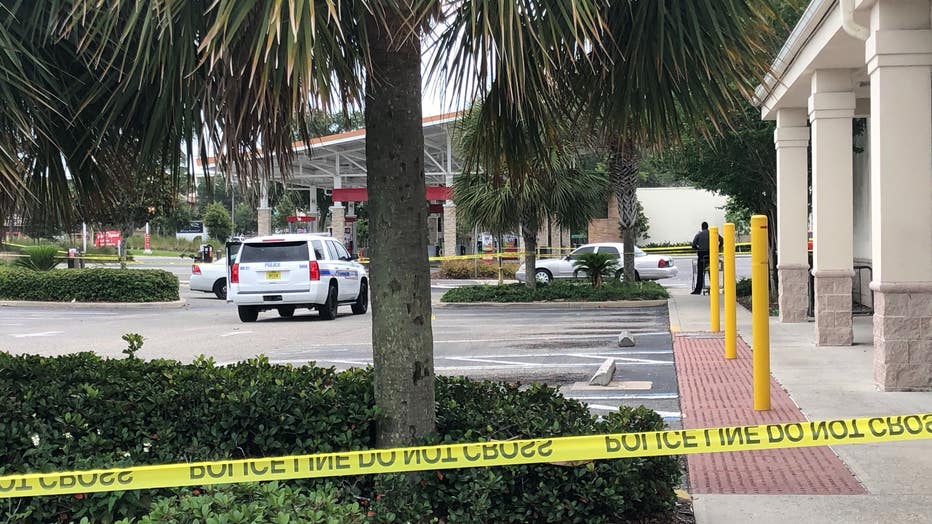 "The officers did a phenomenal job. They did a great job. And I couldn't be more thankful for their service and what they did today," Chief Capri added.

He went on to say that they will release bodycam video shortly.

The FDLE is said to be investigating the officer-involved shooting as well.

The shooting incident occurred on Monday morning at International Speedway Boulevard and Ridgewood.